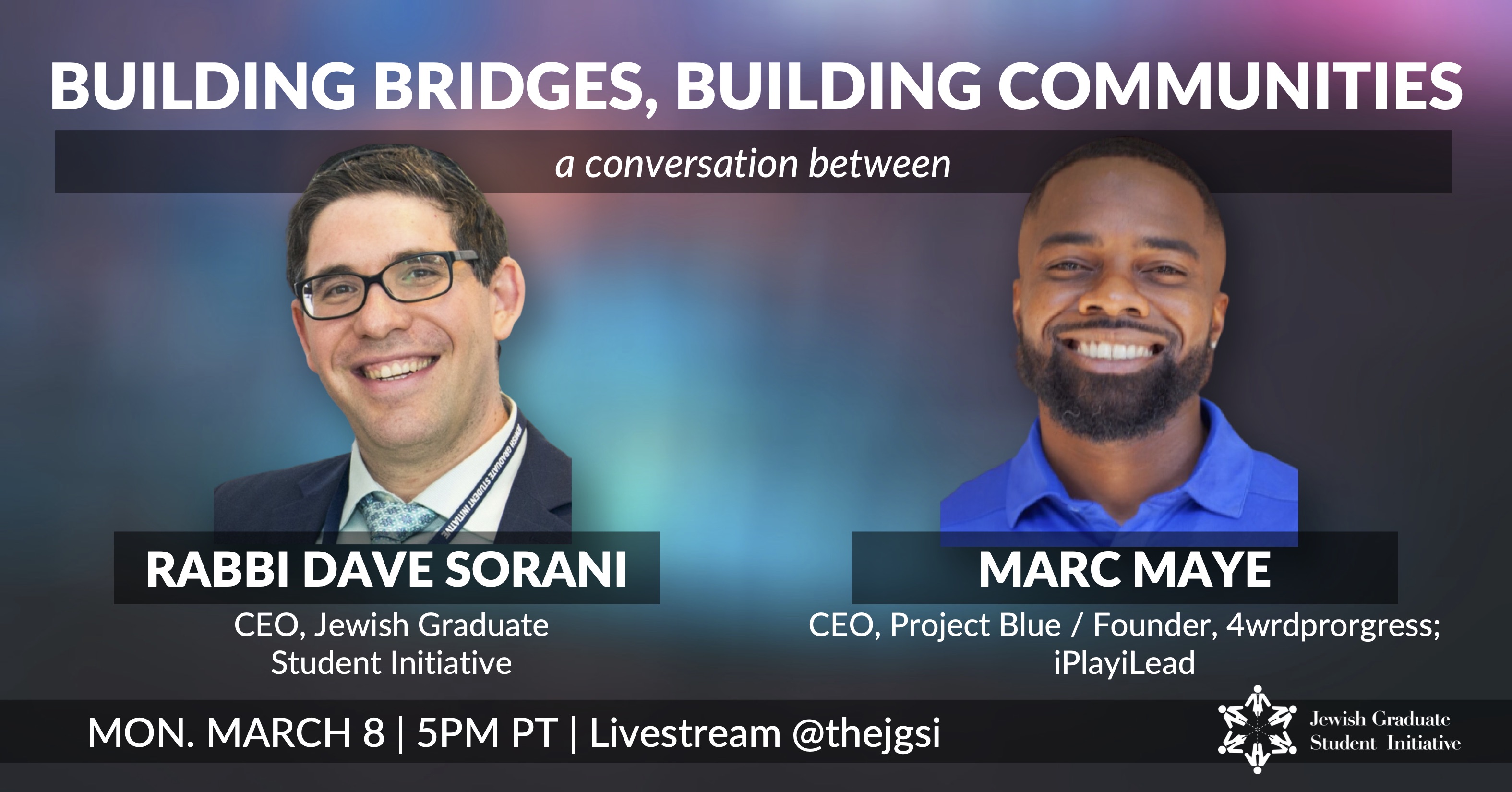 Marc Maye grew up in Compton, Ca. and saw many of his peers fall victim to gang involvement and the street life. It was his support system that helped Marc realize that the fast route wasn’t the way to go. Marc stayed active and involved in church youth programs & sport programs in which he credits his reason for staying on track to this day. Marc also credits his grandfather’s guidance. “Without his guidance, I really don’t know where I would be this day” states Maye.

Marc attended public schools within the Compton Unified School District from K-12th grade. He graduated from Compton Dominguez in 2001 and enrolled at CSUDH in the fall. Marc later graduated from CSUDH in the spring of 2006 earning his Bachelors in Kinesiology. He later returned to school and attended Mount St. Mary’s College where he received his Master’s Degree in Education and California Teaching Credentials in May of 2012.

Marc now serves as the CEO of Project Blue, an organization dedicated to empowering the community through youth programs that include mentorship from law enforcement officers and a heavy focus on resilience. Marc has a strong passion for what he does and also co-founded 4wrdProgress and iPlayiLead, to give back to as many youth as he possibly can.