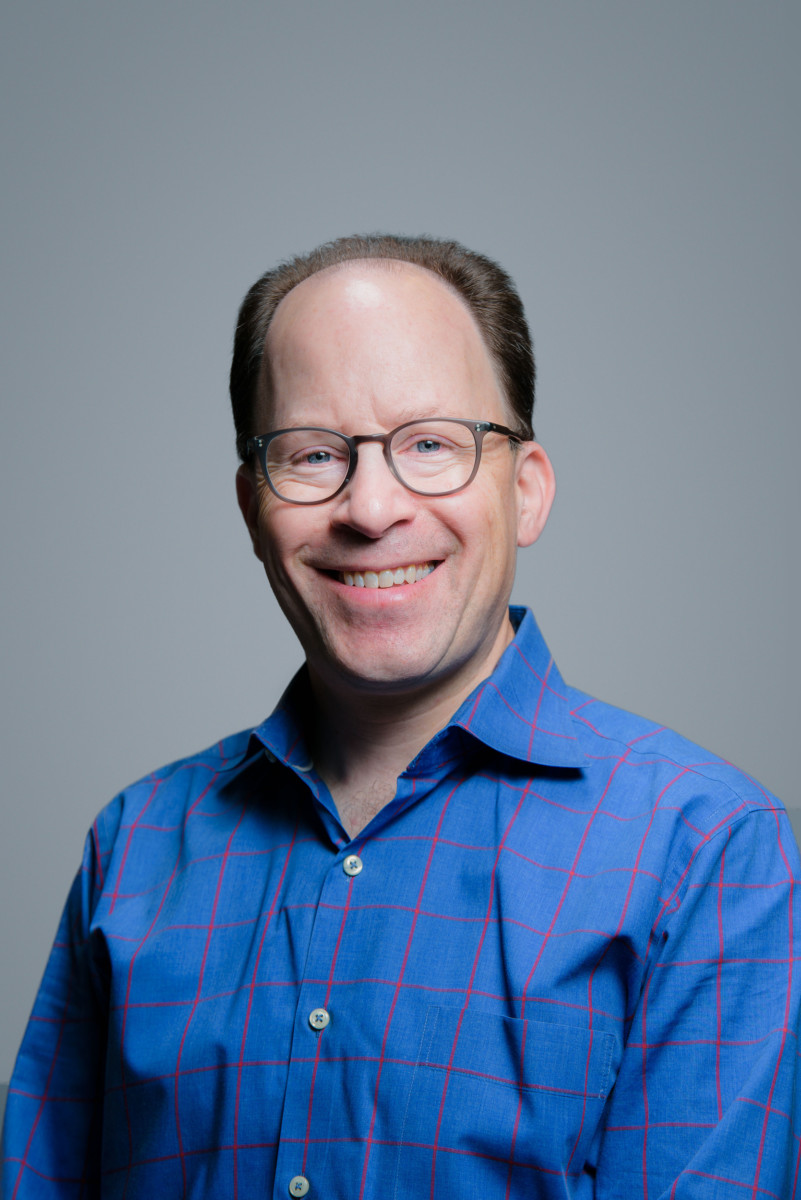 Steven N. Miller is a founding partner of Origin Ventures. Prior to co-founding Origin, Steve spent 10 years at Quill Corporation, a direct marketer of office products started by his family in 1956. His experience there included running the Canadian distribution center as well as P&L responsibility for a $30 Million product line. Steve’s final two years at Quill were devoted to starting up the e-commerce operation. He wrote the business plan for the company’s first web site, quill.com, and managed the team that executed it to $15 Million in annual revenue. In 1998, the Miller family sold Quill to Staples and achieved a $1 Billion exit.

Steve serves on the boards of Impact Engine and VHT, and was previously a director of doggyloot and Shoutlet. He was on the board of GrubHub (NYSE: GRUB) for the first four years after Origin led the company’s initial round of venture funding. Steve has been a board observer for several Origin portfolio companies, including DialogTech and BacklotCars. Prior to its sale in 2004, he served on the board of directors of iNest. He was also an investor and advisor at Golf.com, before it was acquired by Time Inc. in 2006.

Steve is a vice chair of the Better Government Association. He is a board member of the Jewish United Fund/Jewish Federation of Metropolitan Chicago, as well as Stage 773, and serves the Metropolitan Planning Council as an Executive Advisor. Steve served as president of the board of Victory Gardens Theater for eight years, and served long tenures on the boards of nonprofits including i.c.stars, Boys Hope Girls Hope, and OneGoal. He is a member of the Economic Club of Chicago and the University of Illinois Foundation, and was awarded the 2014 Richard J. Daley Medal by the Illinois Venture Capital Association.

Steve received a B.S. degree in Business Administration/Marketing from the University of Illinois at Urbana-Champaign in 1987, where he now serves on the Dean’s Business Council, which he chaired for two years. He is a trustee of Illini Hillel, and also provides funding for the Steven N. Miller Entrepreneurial Scholarships, the Diane N. & Steven N. Miller Centennial Chair in Business, and the Origin Ventures Academy for Entrepreneurial Leadership at the University of Illinois.