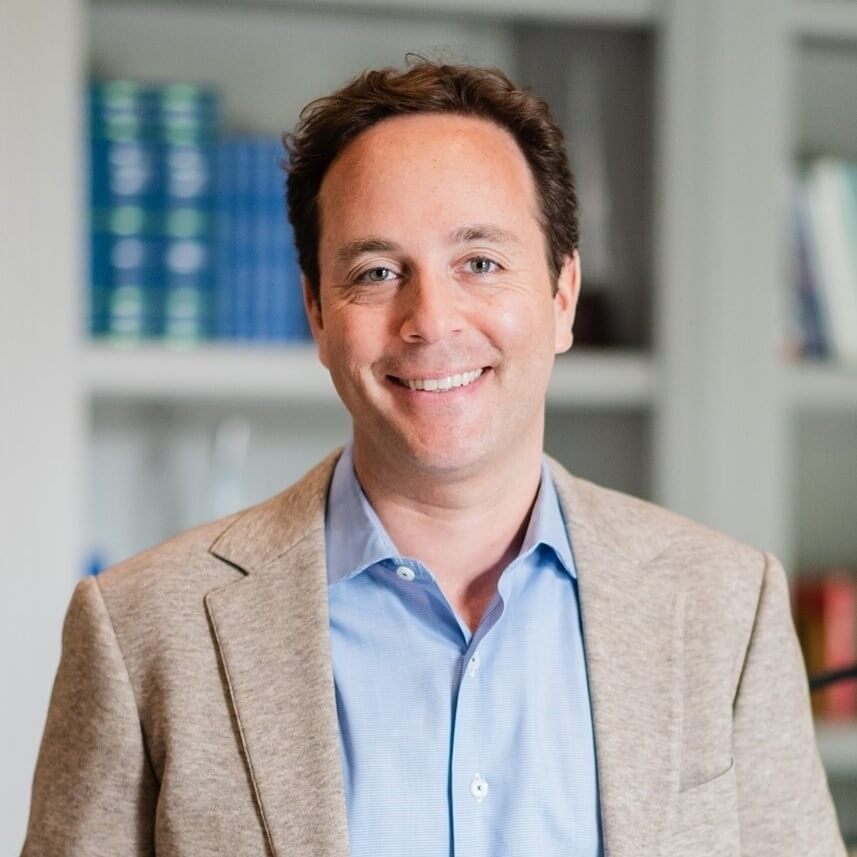 Spencer is Co-Founder and General Partner at 75 & Sunny. He works with and mentors founders of companies in 75 & Sunny Ventures’ portfolio and takes an active role in launching new start-ups through 75 & Sunny Labs.
Spencer is an entrepreneur and company leader who co-founded Zillow, Hotwire, dot.LA, Pacaso, and Supernova and who served as Zillow's CEO for a decade. During Spencer’s time as CEO, Zillow won dozens of “best places to work” awards as it grew to over 4,500 employees, $3 billion in revenue, and $10 billion in market capitalization. Prior to Zillow, Spencer co-founded and was VP Corporate Development of Hotwire, which was sold to Expedia for $685 million in 2003.
He serves as executive chairman of dot.LA, a news site covering the Los Angeles tech scene and one of the companies launched by 75 & Sunny Labs. He is also co-founder and chairman of Pacaso, the real estate company pioneering a new way to own a second home. He is co-Chair of Supernova, a family of Special Purpose Acquisition Companies (NYSE: SPNV; NYSE: SNII; NYSE: STRE), which take great private companies public. Supernova 1 is in the process of merging with Offerpad (NYSE: OPAD), a leading real estate company. Spencer is on the Board of Directors of Palantir (NYSE: PLTR) and is a former Board member of Zillow Group (Nasdaq: ZG), TripAdvisor (Nasdaq: TRIP), Zulily (Nasdaq: ZU), Julep, and several other tech companies. He is on the Board of Advisors for PledgeLA, a coalition aiming to increase diversity, equity and community engagement in LA’s tech community.
In fall 2019 Spencer was a Visiting Executive Professor at Harvard Business School where he co-created and co-taught the “Managing Tech Ventures” course. In 2015, Spencer co-wrote and published the New York Times’ Best Seller “Zillow Talk: Rewriting the Rules of Real Estate.” Spencer is the host of "Office Hours,” a podcast featuring candid conversations between prominent executives on leadership, company culture, product strategy, and how to run tech companies. Before his consumer web career, Spencer worked in investment banking at Goldman Sachs and in private equity at TPG Capital. He is also a member of the Young Presidents’ Organization. Spencer graduated cum laude from Harvard University.