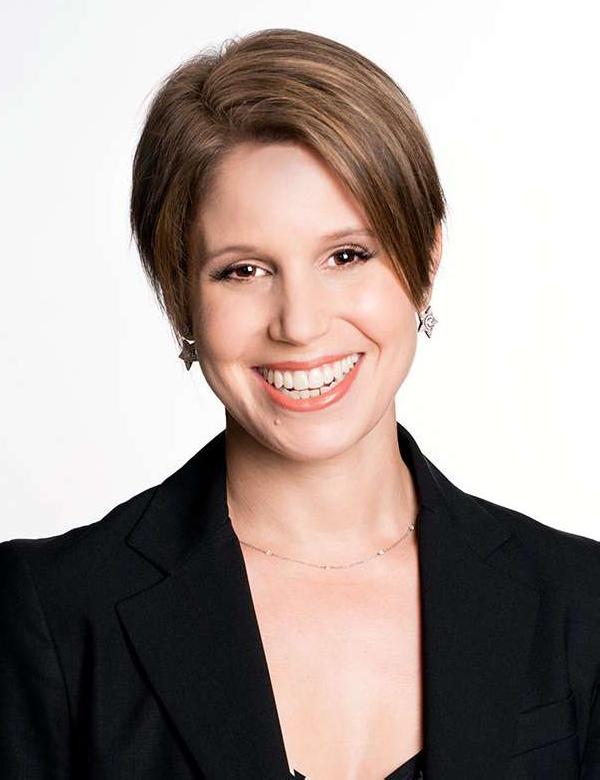 As Executive Vice President, Nicole works to support the strategic vision and planning for the company.
In 2001, Nicole joined Feld Entertainment® as Assistant Producer for Ringling Bros. and Barnum & Bailey® and was the first woman to ever lead the production of The Greatest Show On Earth®.  Over the years, she has led the creative vision and strategy for many productions including Disney On Ice, Sesame Street Live!, and Monster Energy AMA Supercross, an FIM World Championship. Prior to Feld, she served as a researcher and photo editor at People magazine, which sharpened her sense of visual presentation. She also recognized the value of visual skills in the context of show production and entertaining a live audience.
Nicole graduated with a BFA in Photography and Imaging from New York University’s Tisch School of the Arts. She lives in New York City with her husband, Jonathan Strauss, an Emmy®-nominated casting director and producer for film and television, and their two children.