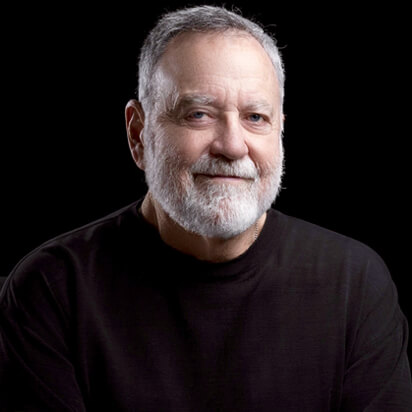 Morton H. Meyerson is currently chair of 2M Companies, a family office he established in 1983, and of The Morton H. Meyerson Family Foundation.
He serves on the board of the Dallas Symphony Association and is Vice Chairman Emeritus of the National Park Foundation. He is a Fellow of the American Academy of Arts & Sciences, and over his career he has served on many governing boards, including as chairman of the Texas Super Conducting Super Collider Project. He spent 10 years as chair of the committee that built the symphony hall in Dallas.
Meyerson, born in Fort Worth, graduated from the University of Texas at Austin, where he was a Texas Cowboy. He was recognized as a Distinguished Alumnus in 2005. He served as an officer in the U.S. Army, learning the emerging science of computer technology.
Meyerson joined Ross Perot’s startup, EDS, as a systems engineer trainee in 1966, rising to become president and vice chair, leading 50,000 employees. During his tenure with EDS, he led duPont Glore Forgan, a Perot-owned Wall Street brokerage firm, into the advanced use of information technology.
In 1984, Meyerson played a significant role in the sale of EDS to General Motors, becoming the chief technology officer of GM. In 1986, he left GM to focus on private investing, working closely with Richard Rainwater and coaching Michael Dell during the formative period of Dell Computer. In 1992, he again teamed with Perot, becoming chair and CEO of Perot Systems and leading it to $1B in revenue.
Meyerson retired in 1998, and has since focused on investing through 2M Companies, his family office. He spends significant time pursuing an active giving program through his family foundation, which is funded by his private investments.
He has two daughters, six grandchildren, and three great-grandchildren.