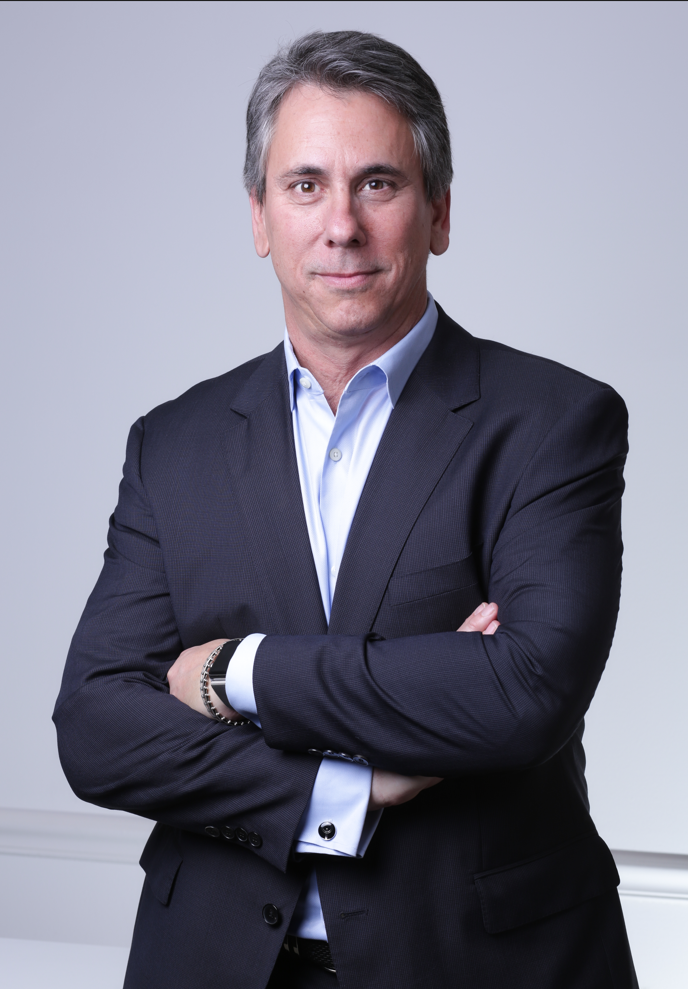 For Marc Silverstein, it all comes down to telling a great story. In fact, when the Food Network was considering him as a potential show host, he found himself facing a dilemma. It was a dream job spotlighting restaurants, but Marc had to admit to the powers that be that he didn’t know much about food. “That’s OK,” he was told. “We’re hiring you because you’re a great storyteller. Now go write. And eat.”

Figuring out the best way to engage an audience, to ‘tell a great story’, is at the core of On The Marc Media. Whether it’s pitching an intriguing news story to the media, developing a social media strategy, or creating the ideal advertising campaign, it all comes down to getting people to pay attention.

Marc is a master communicator on all sides of the camera. He has entertained and informed millions of Americans on television, as a book author and magazine writer, and as a hard-hitting reporter.

During his TV career, he was the popular host of “The Best Of” on Food Network, along with numerous Food Network specials. On the Discovery Channel, Marc hosted “Go Ahead, Make My Dinner.” (As Marc says: “I basically ate for a living.”)

Marc authored Food Network Best of The Best Of, from Penguin Putnam, a popular-selling cookbook and restaurant guide. He also contributed to Philadelphia and DC Style magazines, where his “At the Table” column profiled celebrities at their favorite restaurants. In addition, he’s produced and anchored restaurant segments for two DC and Baltimore radio stations.

Before his stints on national television, Marc was an Emmy Award-winning investigative and consumer television news reporter in local markets including Baltimore, Maryland, and Washington, D.C.

His professional achievements and recognition include:

When Marc was a TV news reporter, people frequently asked him, “How do I get on TV, too?” In fact, he got the question so often that one day it finally dawned on him: “Hey, this would make a good business.”

Thus, On The Marc Media was born. Marc and his energetic team have grown the company into a multimedia communications service provider offering public relations, marketing, social media, advertising, video production and more. On The Marc Media consistently gets people coverage on TV, as well as in print and online.

Here are a few insider Q&As to help you get to know Marc:

What actor/actress will portray you in a biographical film?

Clooney, Seinfeld, or Curly Howard, depending on the day.

You haven't lived until you've eaten my...

When life gives you lemons, make…

A perfectly chilled Casamigos Anejo tequila with a lemon twist.