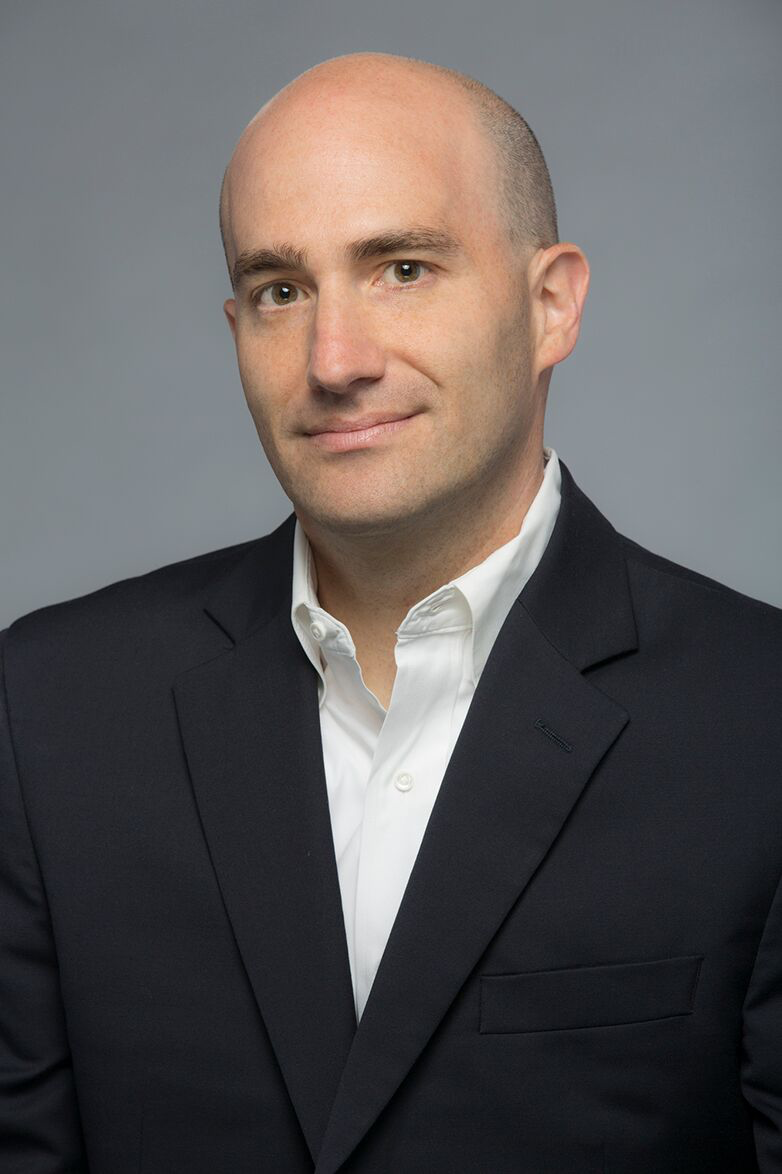 As Chief Financial Officer of Skydance, Larry Wasserman is responsible for all of the Company’s finance, accounting and administrative operations, and also supports the analysis and execution of new business initiatives across the organization. Larry also oversees both the facility operations and IT teams at Skydance’s Santa Monica headquarters.

During his time at Skydance, Larry oversaw Skydance’s interactive group during the launch of the critically acclaimed VR survival-horror game The Walking Dead: Saints & Sinners – which has become the company’s most successful game to date. In 2020, Larry played a vital role in forming Skydance’s partnerships with Redbird Capital and CJ E&M - raising $275 million of equity and capital and increasing the company’s valuation to $2.3 billion. He was also a key player in Skydance’s 2018 equity partnership with Tencent Holdings. In 2016, Larry led the Company’s $700 million recapitalization to fund growth and expansion across its feature film, television, and interactive businesses. In addition, he was at the forefront of Skydance’s first acquisition – of leading game developer The Workshop Entertainment, Inc. – to form Skydance Interactive.

Prior to Skydance, Larry was the Chief Financial Officer at DreamWorks Studios, where he oversaw all financial activities and several divisions of the independent film studio and played a key role in re-launching the company in 2008. Prior to DreamWorks, Larry held management positions in the Business Development and Strategic Planning group at Universal Pictures. He began his career at Greenwich Associates. Larry holds a B.A. degree from Harvard College and an MBA from Harvard Business School.