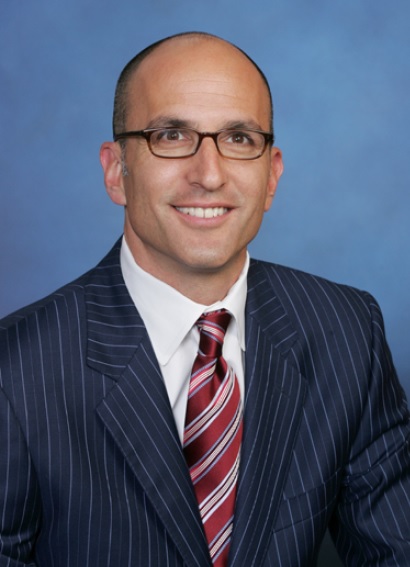 Jordan is a managing director in Private Wealth Management (PWM). He serves on the PWM Leadership Council and the Investment Experience Committee. Previously, Jordan served as regional manager for PWM in the Los Angeles office and later was co-head of global recruiting for the Investment Management Division.

Prior to assuming this position, he helped lead the Institutional Equities effort in Los Angeles, where he had primary client relationship responsibilities for some of the firm’s key institutional accounts. Jordan joined Goldman Sachs in 1986 as an institutional equities salesperson and was named managing director in 2001.

Jordan serves on the Board of Directors of Martis Camp and the Jewish Federation of Los Angeles where he serves as chair of the Financial Services Division. He also serves on the Advisory Board of The Riordan

Programs at the Anderson School of Management at the University of California, Los Angeles (UCLA). Jordan previously served as president of the Northstar-at-Tahoe Team Foundation, and on the boards of the Brentwood School, Jewish Community Foundation of Los Angeles and Early Childhood Center at Cedars Sinai Hospital.

Jordan earned an undergraduate degree from Stanford University and an MBA from UCLA.