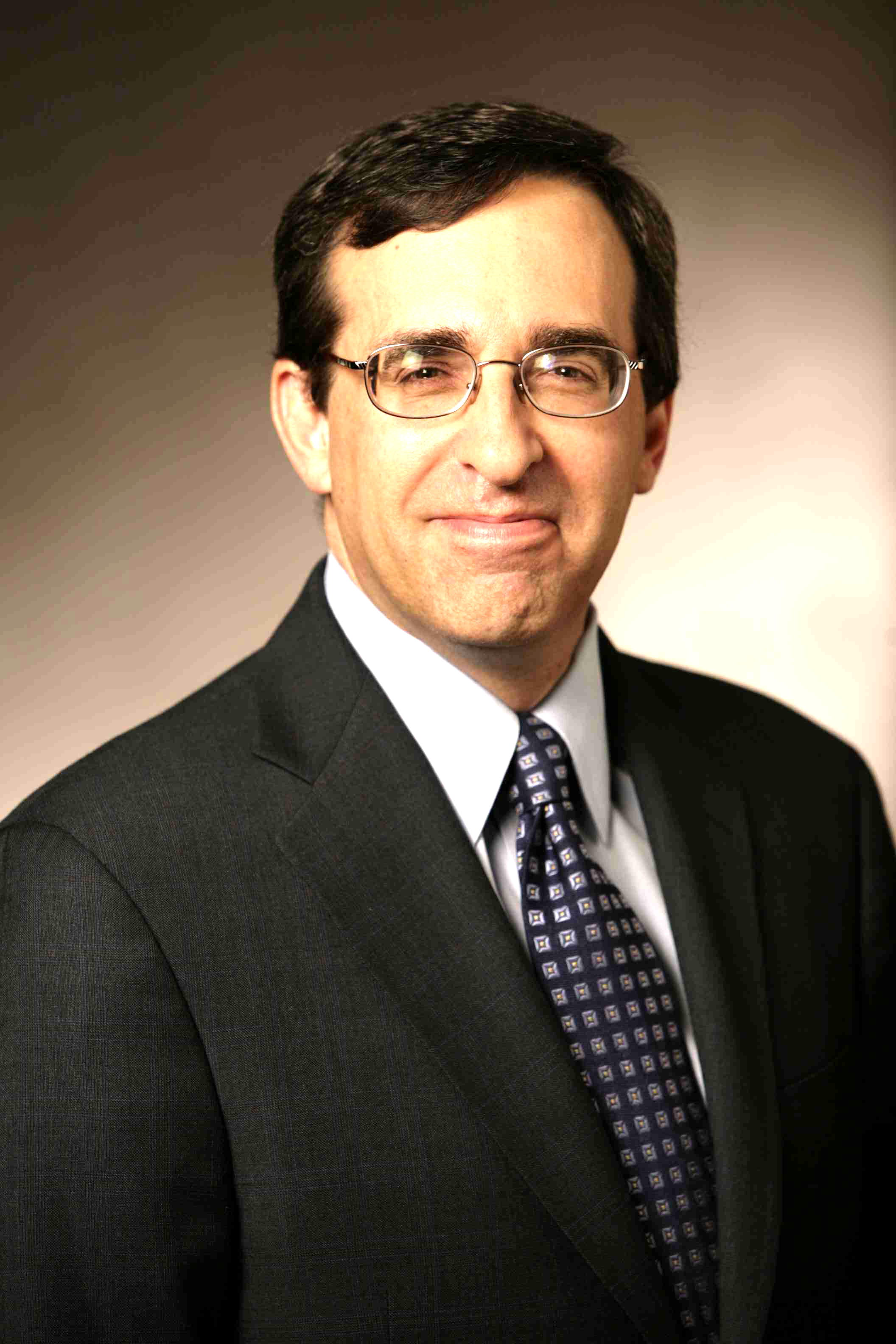 Joel Steinberg is a senior advisor to Ted Mathas, Chairman and CEO. Most recently, Joel was Senior Vice President and Chief Risk Officer of New York Life Insurance Company where he was responsible for the Company’s risk management activities until March 2020.
Mr. Steinberg joined New York Life in 1983, immediately after college. He progressed through the Company’s Actuarial Student Program, earning Fellowship in the Society of Actuaries in 1988. As an actuarial student from 1983 to 1988, Mr. Steinberg had rotations in Universal Life Pricing, Cash Flow Testing, and Controllers.
After attaining Fellowship, Mr. Steinberg focused on small group health insurance business and Individual Life Pricing, eventually serving as head of the U.S. Individual Life Pricing unit. He also previously served as Chief Financial Officer for the Life and Annuity business and as the Company’s Chief Actuary and interim Chief Financial Officer.
Mr. Steinberg earned a B.A. in Mathematics from the University of Pennsylvania, is a Fellow of the Society of Actuaries and a member of the American Academy of Actuaries.