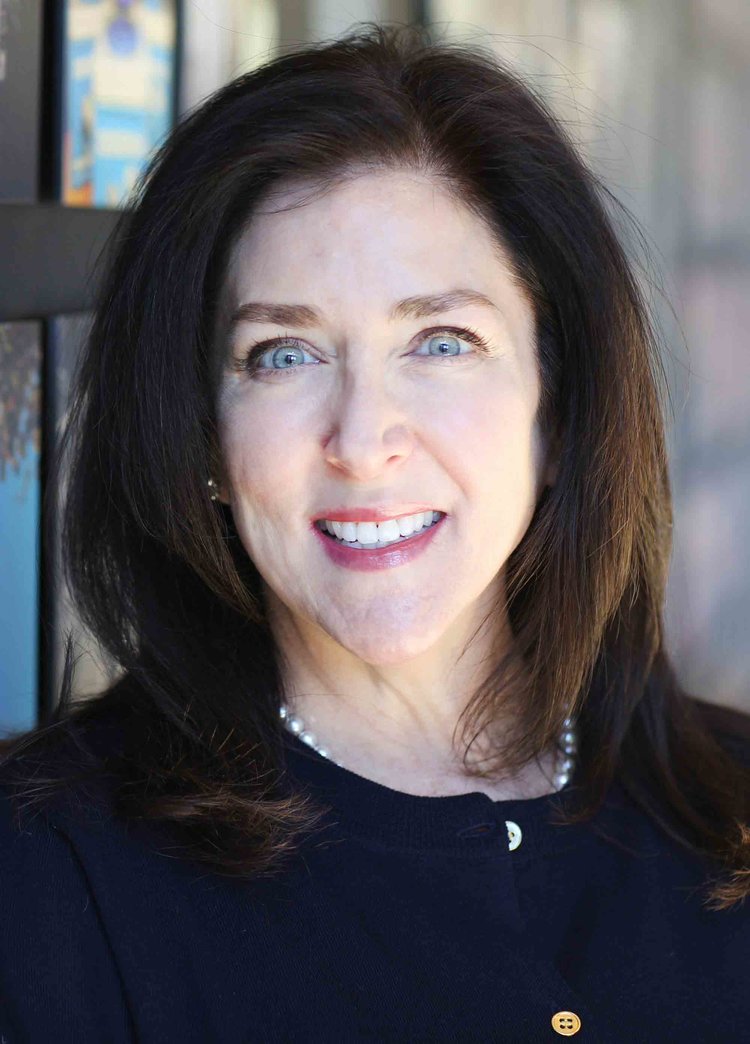 Jody Weinberg started working for Pixar Animation Studios in June 1995 in connection with “Toy Story” as Director, Business and Legal Affairs for Walt Disney Feature Animation, and continued to work on all Pixar features through July 2001. Weinberg became an independent contractor for Pixar in July 2003, and remained in that capacity until she joined the studio fulltime in September 2006 as Associate General Counsel. As of July 2019, Weinberg was promoted to Vice President, Business Affairs & Legal Counsel at Pixar.
As the Vice President Business Affairs & Legal Counsel, Weinberg handles structuring, negotiating, and documenting business and legal terms for the engagement of outside voice, writing, and other talent in Pixar productions; and providing legal counsel and services in all aspects of production, with a focus on intellectual property matters.
Prior to Pixar, Weinberg worked as a contract lawyer in Century City, CA; was a Marshall’s Office intern at the Supreme Court of the United States; a legal intern at MCA TV / Universal; a legal intern at Public Counsel working on FEMA and SBA appeals for victims of the Rodney King riots; a legal intern at Santa Monica City Attorney’s Office, Criminal Division; and an intern for the Fresno County Board of Supervisors.
Weinberg grew up in Fresno, CA and attended San Joaquin Memorial High School. She received her B.A. in both English and Political Science at the University of Michigan, and her J.D. from the Pepperdine University School of Law. Weinberg currently resides in Encino, CA.