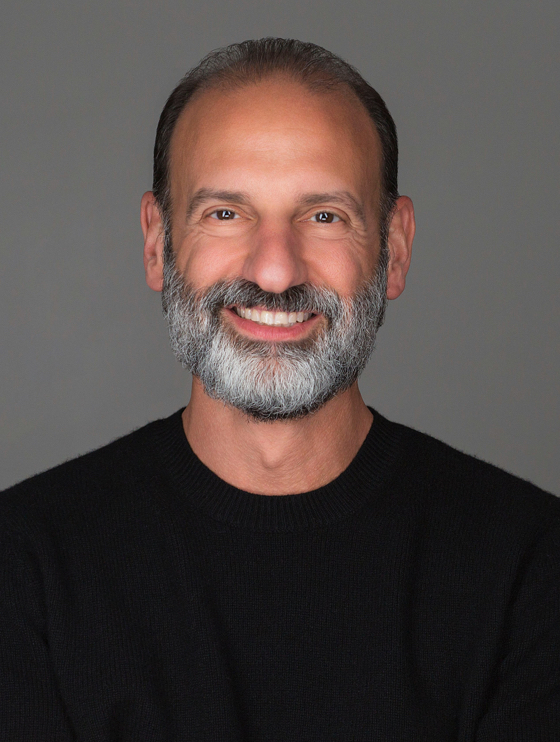 Jeremy’s career has been rooted in eCommerce since its inception. He has worked in eCommerce in over 50 categories, including apparel, technology, housewares, baby gear, and writing, personal care and gifting. He is experienced in both direct to consumer and business to business ecomm, and has partnered with all of the major retailers and online marketplaces around the world. Jeremy’s formula blends demand creation and CRM with detailed business strategy and operational execution. He has built and ran multi-billion dollar eCommerce division P&L, while optimizing margins and building global organizations of several hundred people to fuel growth.

Prior to TKWW, Jeremy, along with former colleagues from Newell Brands, co-founded Alchemy-Rx, a strategy, marketing and eCommerce agency. Jeremy was at Newell Brands for 5 years, where he served asCEO for the Global eCommerce division. eCommerce at Newell grew from under $100M to over $2B globally during his tenure, with contributions from several popular and relevant brands to engaged couples and new parents (e.g. Calphalon, Oster, Graco). Prior, Jeremy led eCommerce for Jarden Corp, which was later acquired by Newell. Earlier in his career, he spent time at 1800Flowers.com, Victoria’s Secret and Bath & Body Works.