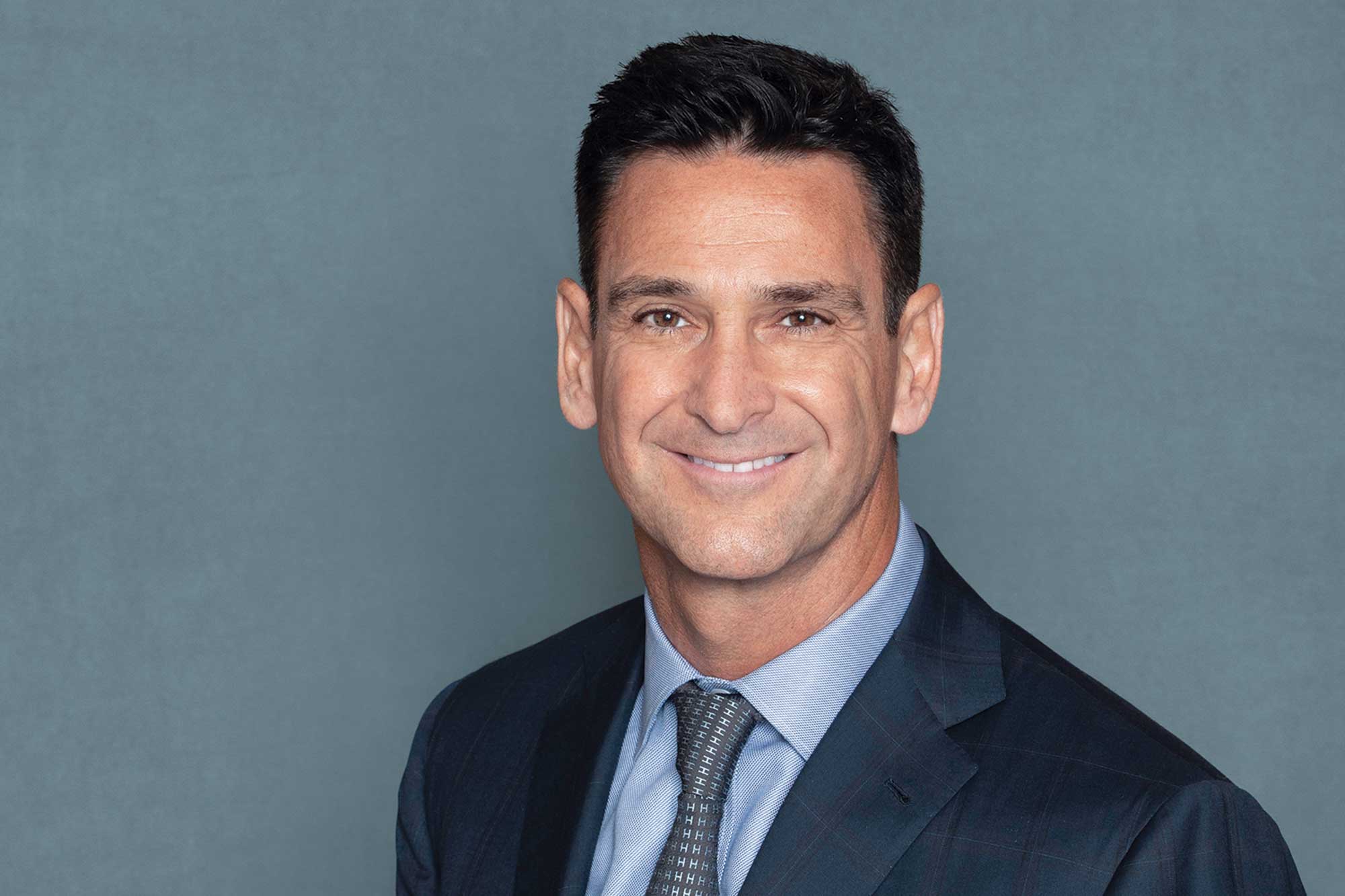 Jeffrey S. Aronin has decades of experience developing innovative global biotech and health care companies. His keen ability to identify ideas and scientific innovations with the highest potential to change lives and improve the world has made Mr. Aronin one of the most impactful and successful leaders in the life science sector. As an entrepreneur and scientific visionary, with a focus on addressing unmet patient and societal needs, Mr. Aronin has received U.S. Food and Drug Administration (FDA) approval of nearly a dozen new medicines and technologies. His companies are renowned for advancing science, with a record number of breakthroughs helping patients, and economic engines, having created thousands of job opportunities throughout the world.

As founder of Paragon Biosciences, Mr. Aronin serves as its chairman and chief executive officer. Paragon is a life science innovator that creates, invests in, and builds bioscience companies in biopharmaceuticals, cell and gene therapy and synthetic biology utilizing artificial intelligence.  Paragon Biosciences founded Castle Creek Biosciences, CiRC Biosciences, Emalex Biosciences, Evozyne, Harmony Biosciences, Qlarity Imaging, and Skyline Biosciences, and maintains a consistent flow of incubating companies created and supported by the Paragon Innovation Capital™ model. Since 2017, Paragon and its partners have invested approximately $1 billion in its portfolio companies and expects ongoing investments of up to $500 million annually to address unmet need through life science breakthroughs.

Throughout his career, Mr. Aronin has received numerous distinctions and honors for his entrepreneurship and dedication to life sciences. In 2020, he was named as one of the Top 10 Inspiring CEOs by Insights Success magazine. In 2018, he was named Innovator of the Year by Best in Biz Awards for his lifelong commitment to developing medicines for severe diseases. That same year, Insights Care named Mr. Aronin one of the 20 Most Influential Leaders in Healthcare. He was awarded the Weizmann Leadership Award in recognition of his work to improve patients’ lives through advancements in science and technology. Mr. Aronin has been inducted into the Chicago Entrepreneur Hall of Fame and was also honored with the EY Entrepreneur of the Year Award.

Outside of Paragon, Mr. Aronin devotes his talents to civic and philanthropic endeavors. As founder and co-chairman of MATTER – a health-technology incubator to support innovators – Mr. Aronin has led one of Chicago’s most remarkable, philanthropic venture-innovation successes, with more than 200 healthcare companies at any one time, more than 60 corporate sponsors, and more than $1 billion in deals since 2015. He is a member of The Commercial Club of Chicago and serves on several corporate and civic boards including Discover Financial Services and The Aspen Institute. As a believer in education as a change agent, Mr. Aronin serves as a mentor to students and young professionals and is a frequent lecturer at the University of Chicago’s Booth School of Business and Northwestern University’s Kellogg School of Business.