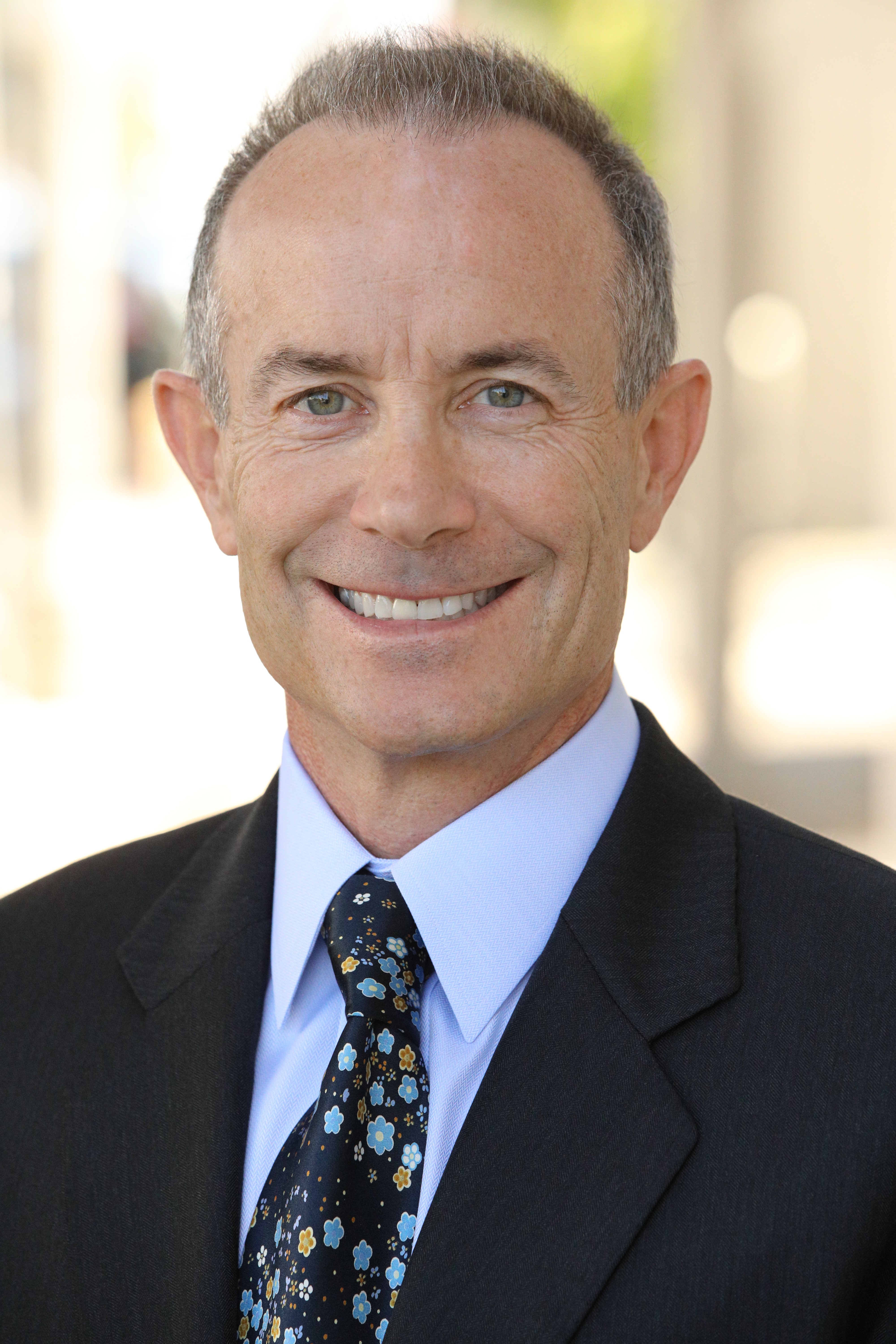 Jay Snider is an entrepreneur and philanthropist based in Los Angeles, California. He is a partner with sons Jamie and Cody in Colony Lane, LLC whose interests include UNIT Solutions. Jay is also President of The Snider Foundation.

The Snider Foundation is a Philadelphia based family foundation focused on three areas of giving: American Values; Jewish Culture and Survival; and Community.

Jay’s first company, SpectaGuard, started at age 22, grew to become the preeminent security guard company in Philadelphia and one of the largest regional firms in the U.S. Jay later served as President of the Philadelphia Flyers hockey club, and President of Spectacor, which held interests in facility management, ticketing, pay television, radio, communications, retail and movies.

He is a collector of rare and important books and manuscripts and is one of the foremost collectors of items relating to Benjamin Franklin. Both Christie’s and Bloomsbury auction houses, in New York, have held major single owner sales of The Jay T. Snider collections. He is a member of the American Antiquarian Society in Worcester, Massachusetts and The Library Company in Philadelphia, and serves on the Getty Research Institute Council of the Getty Museum in Los Angeles.

Jay is a member of Young Presidents Organization Gold, formerly served on the Board and Executive Committee of The Simon Wiesenthal Center in Los Angeles, and founded Cadence Youth Cycling in Philadelphia, and Friends of the Cobbossee Watershed in Kennebec County, Maine.

Jay holds a Bachelor of Science in Economics degree from the Wharton School at the University of Pennsylvania and was bestowed an honorary Doctor of Science in Business Administration from Thomas College in Waterville, Maine.

His proudest accomplishment is his 37-year marriage to Terry, his high school sweetheart.