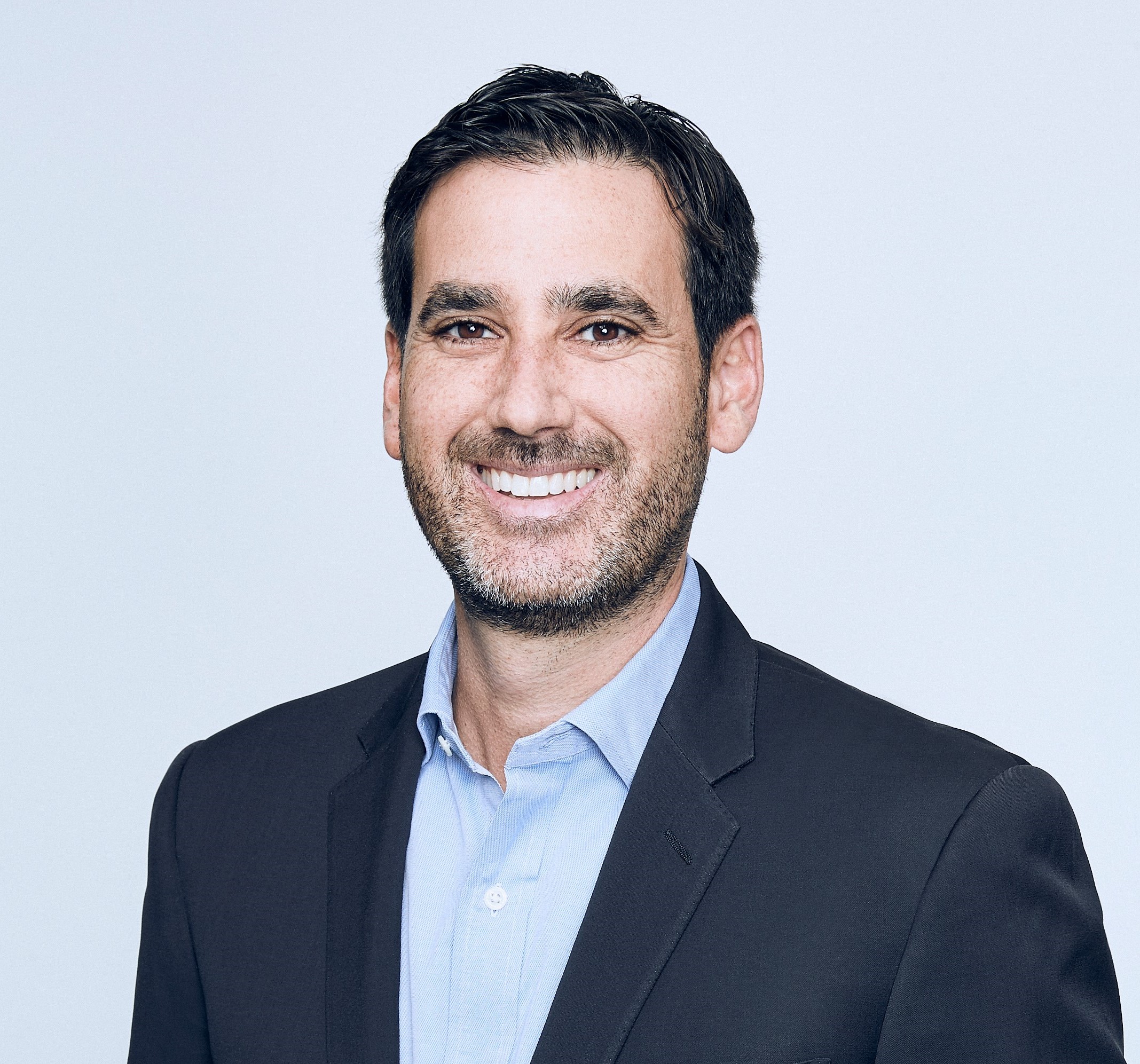 Jay Levine was named Chief Strategy Officer and Executive Vice President, Business Operations for WarnerMedia’s Studios and Networks Group (SNG) in September 2020.  In this role, he is leading the transformational efforts of SNG, working closely with Ann Sarnoff who leads the Group, to develop, modify and execute the operational structure and long-term plans as part of the broader restructuring of WarnerMedia. Levine also retains the responsibilities of his previous role, which include strategic and operational responsibilities of the Warner Bros. Television Group (WBTVG), and management of WarnerMedia’s interest in The CW Network, where he serves on the board. Additionally, he oversees the Corporate Business Development and Strategy Group, and the Worldwide Studio Operations Group, and shares oversight of the SNG’s research operations with Sarnoff.

Prior to his promotion, Levine was Executive Vice President, Television Business Strategy and Digital Services, Warner Bros. Entertainment. In this role, he was responsible for corporate planning for the continued growth and operational management of all businesses within the WBTVG, working closely with its senior leadership team.

Additionally, Levine oversaw a portfolio of digital businesses, including Ellen Digital Network (a partnership with Ellen DeGeneres), UNINTERRUPTED (a partnership with LeBron James and Maverick Carter), DC Universe, the OTT service launched in partnership with DC, and Stage 13, a digital production studio focused on new talent and new formats for all platforms. He also led various digital collaborations with other WarnerMedia businesses, including HBO and Otter Media, and served as a key member of the Studio’s team working with WarnerMedia on its HBO Max service.

Previously, Levine served as Executive Vice President, Warner Bros. Digital Networks, Senior Vice President, Business & Strategic Planning, WBTVG and Vice President, Business Planning, WBTVG. In these TV Group roles, he was integral in the expansion of The CW through digital partnerships with Netflix and Hulu, the development of new linear and on-demand distribution windows for WBTVG series, the acquisition and growth of Alloy Entertainment across books, TV and film, and the build-out of Blue Ribbon Content, WBTVG’s short-form programming production unit, as well as the creation of new strategic partnerships which helped lead to the formation of Warner Bros. Digital Networks.

Before joining WBTVG in 2009, Levine worked at The Walt Disney Company in its Corporate Strategy and Business Development Group and at ESPN.com. Levine began his career at Bear, Stearns & Co. Inc. in its Media & Entertainment Group of the Investment Banking Division. Levine earned both his Bachelor of Science in economics and an MBA in accounting and finance from The Wharton School at the University of Pennsylvania.  Levine lives in Los Angeles with his wife, Lindsey, and their son and daughter.