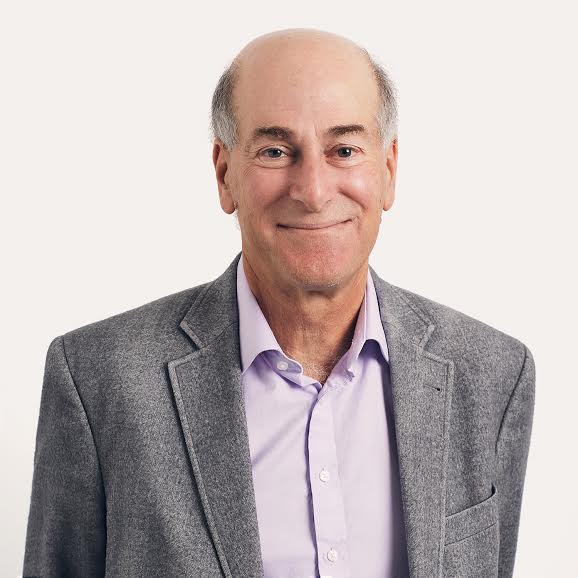 Fred Cohen currently is a Senior Managing Director of Vida Ventures, a venture capital firm that
he co-founded in 2017. He is also a Senior Advisor to TPG where he served as a Partner and
founder of TPG Biotechnology, a life science focused investment effort from 2001-2016. From
1980 through 2014, Dr. Cohen was at UCSF where he held various responsibilities as a research
scientist, an Internist for hospitalized patients, a consulting Endocrinologist, and as the Chief of
the Division of Endocrinology and Metabolism. Dr. Cohen received his BS degree in Molecular
Biophysics and Biochemistry from Yale University, his D.Phil. in Molecular Biophysics from Oxford
on a Rhodes Scholarship, his MD from Stanford and his postdoctoral training and postgraduate
medical training in Internal Medicine and Endocrinology at UCSF. Dr. Cohen was elected to the
National Academy of Medicine in 2004 and the American Academy of Arts and Sciences in 2008.