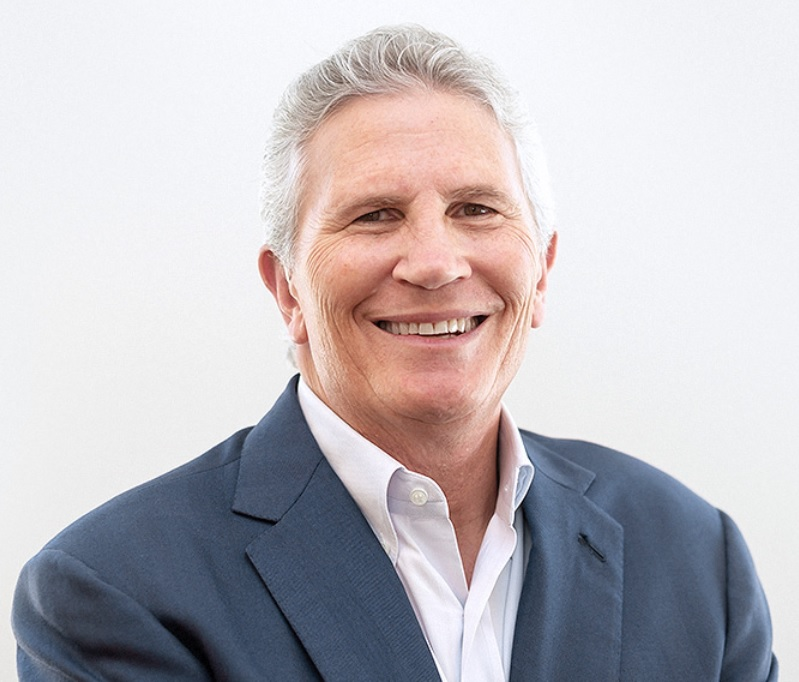 Doug is the Chairman and founder of Certain, a leading global supplier of technology solutions for the meetings and events management industry.  Prior to establishing Certain (originally named Certain Software), Doug was a board-certified emergency physician who worked at Mount Zion Hospital & Medical Center in San Francisco.  He also served as the Medical Director of the Emergency Medical Services (EMS) Agency for the City and County of San Francisco.

As a philanthropist, Doug has served on the boards of the Goldman School of Public Policy, Haas School of Business at the University of California at Berkeley, the Goldman Environmental Foundation, and the Goldman Prize Jury. He also serves as President of the Lisa and Douglas Goldman Fund which makes valuable contributions to a variety of fields including youth, civic affairs, civil and human rights, education, environment and social and Jewish affairs and human services.

He received a Bachelor's degree in Psychology from the University of California at Berkeley and earned his M.D. from the Sackler School of Medicine at Tel-Aviv University in Israel.  He completed a residency in Emergency Medicine at Valley Medical Center, Fresno, California.