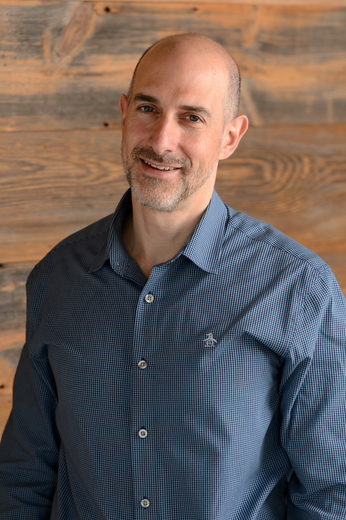 David Kenzer currently serves as General Counsel/Chief Legal Officer at HERE Technologies, a multinational group dealing with mapping, location data, and related automotive services for individuals and companies. Prior to joining HERE, David served as General Counsel at Toptal, a global remote company that provides a freelancing platform, connecting businesses to industry experts. David’s first foray into the workforce was as a summer intern at Motorola Mobility (Lenovo, Google, Motorola Inc.), where over the course of 23 years he rose to become General Counsel.

David holds a BS in Ceramic Engineering and a MS in Materials Science and Engineering from the University of Illinois at Urbana and received his JD from Northwestern.

He is also the President of Kenzer and Company, a maker of tabletop games and comic books. Founded in 1993 during his tenure at Northwestern, the company has won a dozen plus industry awards including Best Game in 2001, best RPG in 2007, Best Games Magazine (on many occasions) and will soon hold the record for longest running comic book by one creative team. He also coached girls travel softball for over ten years, coming 3rd at State and 11th at Nationals. David and his wife have five girls and one boy - with six b’nai mitzvot completed as of this year.