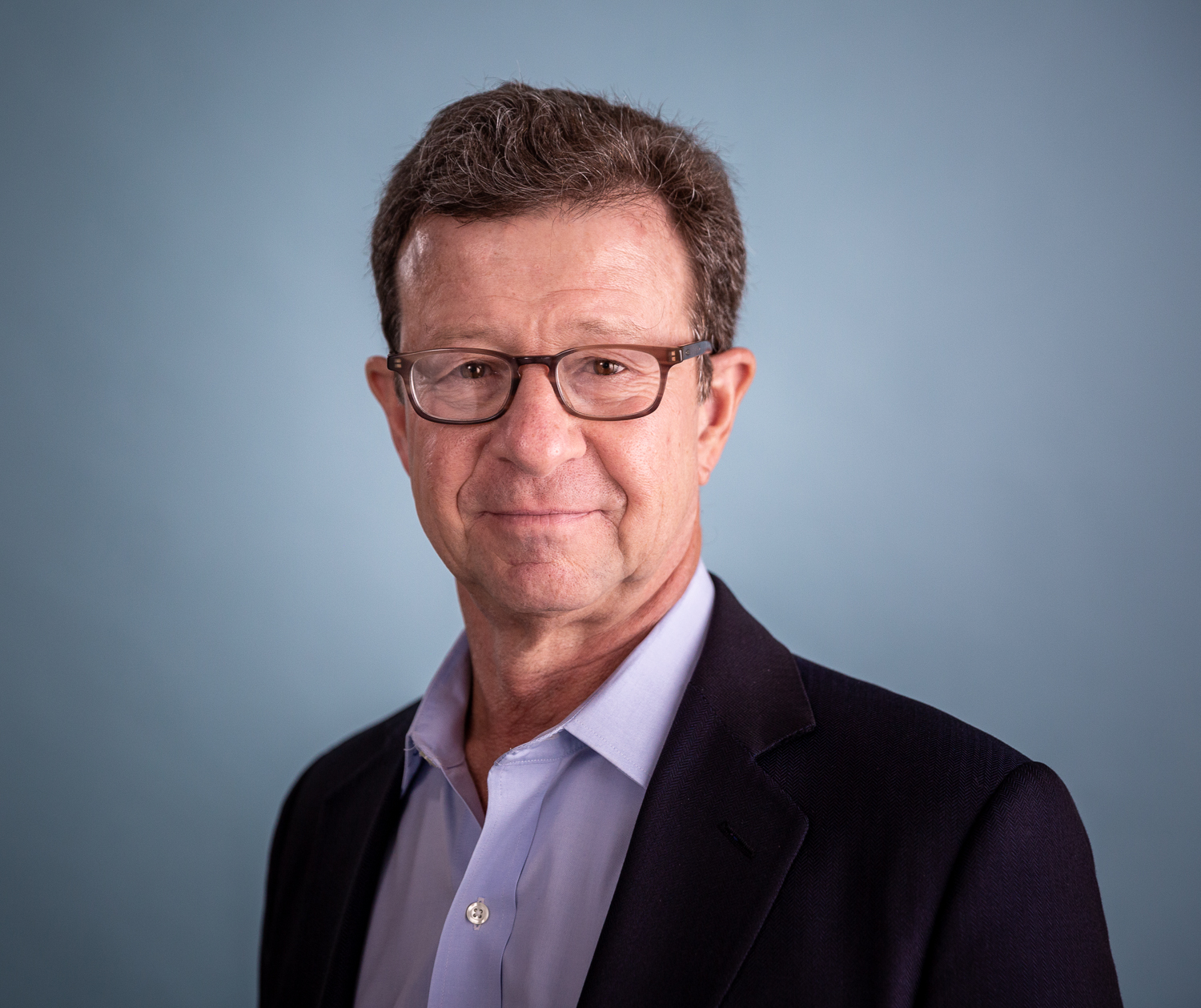 Art Bilger, Founder and CEO, of WorkingNation is an active venture capital investor and philanthropist. He created WorkingNation to expose hard truths about the looming unemployment crisis and bring the country together around solutions for a changing economy. www.workingnation.com launched in September 2016 with innovative storytelling to elevate the national conversation about the issue that the future of work and employment is changing. The pace of change in job-related skills has never been more dramatic and this time the impact will be felt across all of society - we have never before had to reeducate/retrain much of the middle age and older workforce. Our goal is to shine a light on this issue and through storytelling to connect the dots for companies, workers, other organizations and communities seeking solutions. Our mission is to create “awareness” and “education” around not just the problem, but solutions we have found that are working and can be replicated across the country.

Art has been an investor in and director of various private companies including Akamai Technologies, Inc., where he also served as Vice Chairman. He was also President, Chief Operating Officer and a director of New World Communications Group, Inc.; a founding partner of Apollo Advisors, LP and Executive Vice President, Co-Head of Corporate Finance and a Director of Drexel Burnham Lambert Inc. Art serves on the University of Pennsylvania’s Wharton School Board of Overseers. He is also Vice Chairman of the Skirball Cultural Center; a Board member of Bet Tzedek; an Advisory Board Member for the Milken Institute Center for the Future of Aging, a member of Los Angeles County Economic Development Corporation (LAEDC) Executive Committee and a member of the Los Angeles Coalition for the Economy and Jobs.