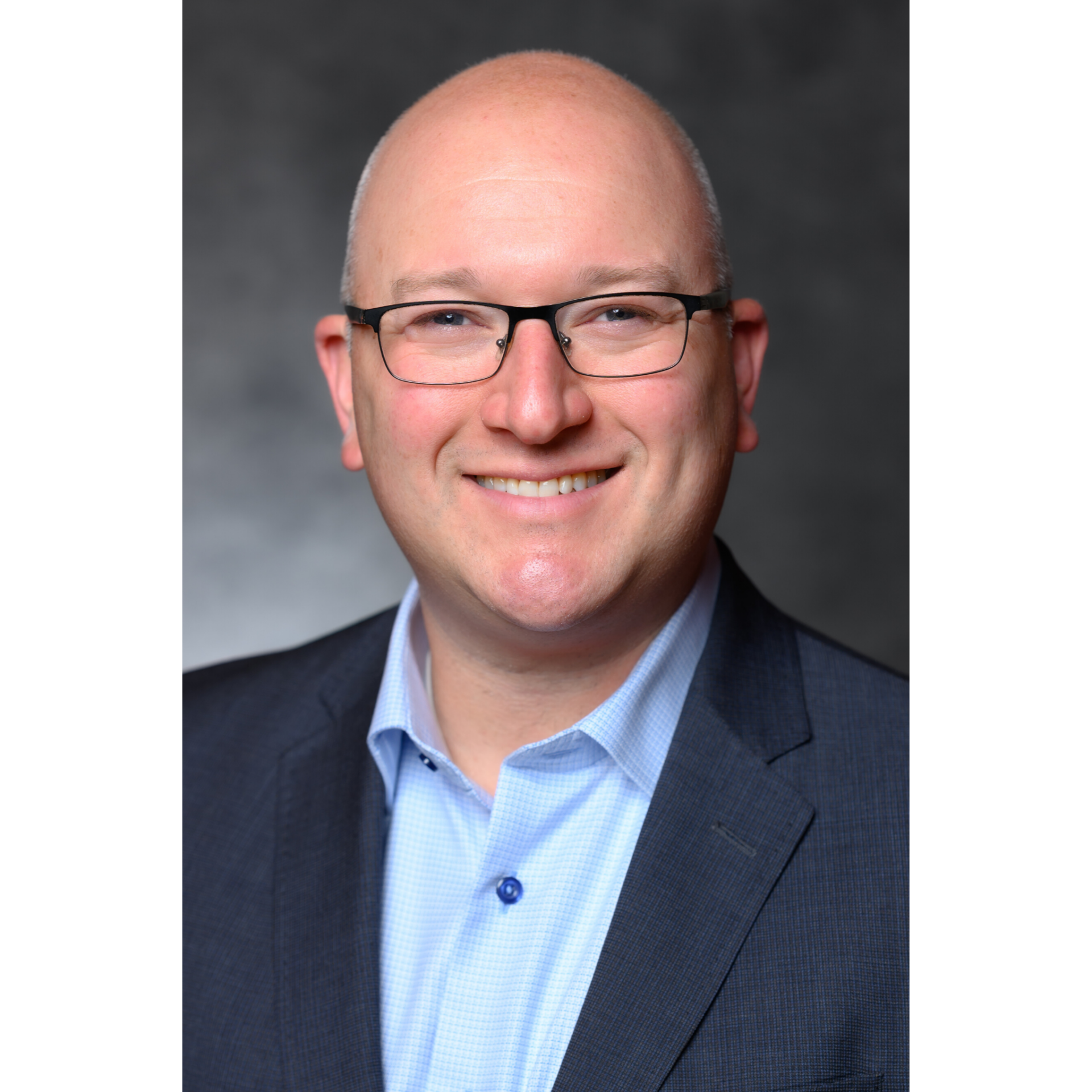 Mr. Ari Beliak comes to Merritt from Bank of America where he served as a Senior Vice President in Bank of America Merrill Lynch’s Community Development Banking group leading a team of experts who provided debt and equity solutions to affordable housing developers based in Northern California, Nevada, and Colorado.

Mr. Beliak has been credited with reestablishing the bank as a leader in affordable housing in Northern California and expanding into Nevada. In addition, he was the key driver in Bank of America’s $2.2 billion financing of the nation’s largest affordable housing project, the San Francisco Rental Assistance Demonstration. Beliak has dedicated himself to attracting professionals into affordable housing via his management and expansion of the Bank of America Low-Income Housing Challenge, a business plan competition and supporting industry leadership and mentorship programs. In 2016, he was recognized as a “Top 40 under 40” in the San Francisco Business Journal.

Prior to Bank of America, Beliak practiced law for Sidley Austin LLP, served in various real estate finance capacities for Wells Fargo Bank, including their affordable housing group, and was a management consultant for A.T. Kearney. He earned his undergraduate degree at the University of California, Berkeley and a JD/MBA from UC Hastings College of Law and UC Berkeley’s Haas School of Business.