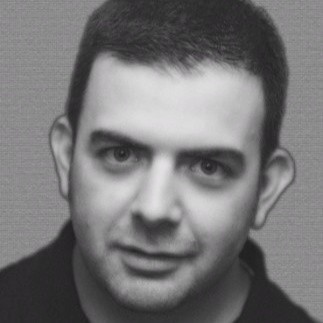 Mr. Barasch came to Disney in 2000, with nearly a decade of experience in television distribution marketing and entrepreneurial online ventures.

From 1998 to 2000 he spent time working in nascent entertainment industry-related dot-coms, including serving as Marketing Director of CreativePlanet.com. Prior to that, in 1998, he formed a company, Amalgamated Consolidated Enterprises, with production, distribution, marketing and new media professionals dedicated to managing and creating content for broadband and convergent digital platforms.

He started his career in 1991 joining the staff of industry trade association NATPE (National Association of Television Program Executives) as an assistant. He quickly rose through the ranks to creative services manager, involved in the strategic planning of promotional activities and the marketing and promotion of NATPE’s industry events and services.

While in college, Mr. Barasch spent time as program director for the school’s radio station and interned at a local commercial radio station. He was also a freelance writer for Atlantic City Magazine as well as writing and editing student publications.

A native of Wilmington, Delaware, Mr. Barasch now resides in Topanga Canyon California with his wife and children.