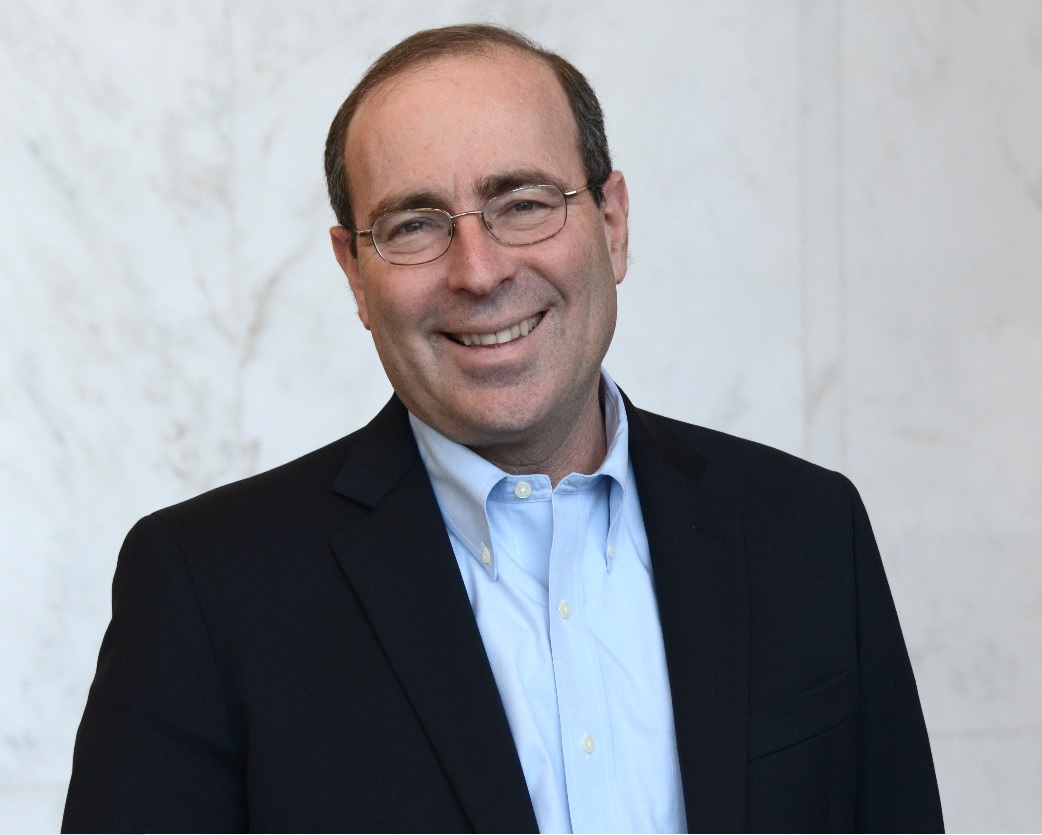 Tom Barkin is the president and CEO of the Federal Reserve Bank of Richmond, where he is responsible for monetary policy, bank supervision, payment services, and the Fed’s National IT organization. He has held this position since 2018.

Tom serves as a voting member in 2021 on the Fed’s chief monetary policy body, the Federal Open Market Committee. He is “on the ground” continually in the Fed’s Fifth District, which covers South Carolina, North Carolina, Virginia, DC, West Virginia and Maryland. His engagement in the region has brought real attention to areas facing economic challenges.

Prior to joining the Richmond Fed, Tom was a senior partner and CFO at McKinsey & Company, a worldwide management consulting firm, where he also oversaw McKinsey’s offices in the southern United States. He served on the board of directors of the Atlanta Fed from 2009 to 2014 and was the board’s chairman from 2013 to 2014.