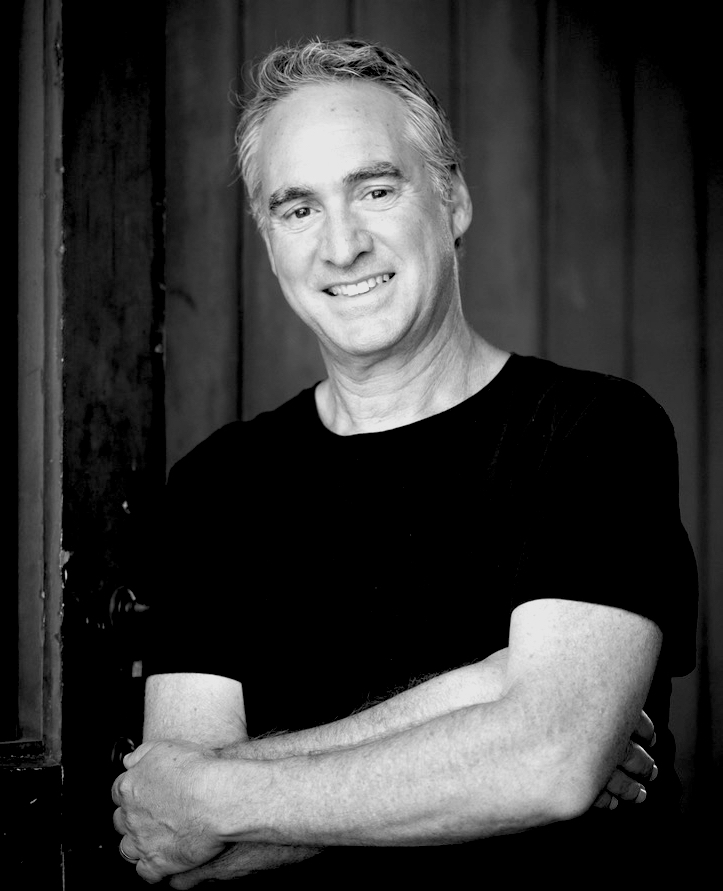 Ted spends his time and pursues his passion in a unique role in the motion picture entertainment industry.  As the Futurist at Paramount pictures, Ted works with studio leadership and the technology teams at Paramount / Viacom/CBS, exploring forms of new and emerging technologies, with an emphasis on Virtual and Mixed Reality.

Prior to joining Paramount, Ted was the Futurist at 20th Century Fox, where he worked on the evolving art, science and technology of advanced interactive visual storytelling. He was part of the creation team for the Martian VR and Wild VR experiences, which premiered at CES and Sundance as groundbreaking projects that pushed the envelope of Virtual Reality storytelling,

In addition, Ted was part of the creation teams for the Alien, Planet of the Apes and Predator VR experiences at Fox, and at his current home at Paramount Pictures, he’s been instrumental in bringing the Grease Mixed Reality experience, the Light as a Feather mixed reality experience and the Quiet Place Virtual Reality experience to life. Ted was an integral part of the product development team at Red Digital Cinema as the company’s first employee. The Red One and Epic cameras have made a significant impact on the Motion Picture Industry, winning a scientific and technical academy award. Many of the world’s biggest movies are now being shot with these ultra high resolution digital movie cameras.

Ted is one of the founders and creators of the G-Tech product line of advanced hard drive storage products. As one of the most recognized brands in that industry, they are implemented worldwide at the highest levels on cinema, episodic television, sports and news production. In his role as Chief Creative Officer at Barco Escape, he spearheaded an experimental immersive cinema project for movie theaters worldwide. Titles include Paramount Pictures Star Trek Beyond and 20th Century Fox Maze Runner & Maze Runner 2.

Before being part of the founding teams at Red Digital Cinema and G-Tech, Ted was on the team that developed and launched the Macintosh desktop video division of AJA Video Systems, creating professional video products in tandem with Apple. These products are used on a massive scale worldwide for video production and post at the highest levels, on many of the world’s biggest movies, TV series and sporting events. Ted has presented worldwide at numerous conferences on the advancements in next generation visual experiences for the movie, television and, interactive entertainment industries. He’s been featured in Wired, Variety, NY Times, LA Times, Wall Street Journal, Fast Company, The Hollywood Reporter, NBC, CNET, Studio Daily, Videography, Film and Video, DV Magazine, TV Technology, HD Video Pro, Engadget, Gizmodo, Millimeter, American Cinematographer, MacWorld, Post Magazine, Popular Science, and countless other publications discussing his areas of passion and exploration. In 2019, Ted was honored at the Variety Hall of Fame event with the Variety Innovation Award.