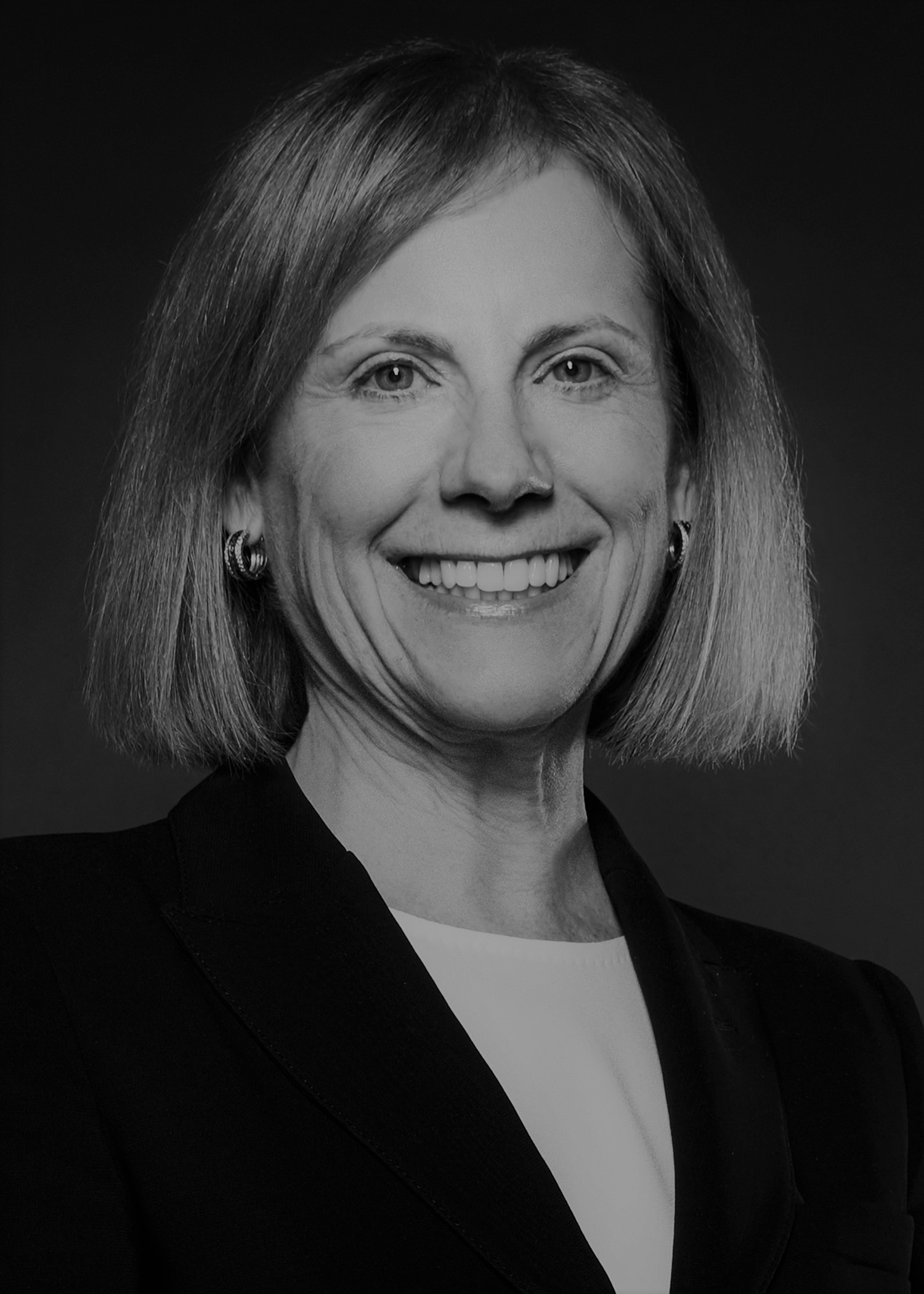 Susan C. Levy is Executive Vice President, General Counsel and Corporate Secretary of Northern Trust, a leading provider of wealth management, asset servicing, asset management and banking to corporations, institutions, affluent families and individuals. She is a member of the corporation’s Management Group. As General Counsel, Susan oversees a legal department consisting of more than 117 employees across the globe.

In November 2018, the American Jewish Committee awarded Susan its Learned Hand Award, recognizing members of the legal profession. In 2016, The Legal Aid Society of Metropolitan Family Services awarded Susan with the William H. Avery Award in recognition of her commitment to civic responsibility and pro bono legal services in the Chicago area. Also in 2016, Susan received the Chambers Diversity Award for Corporate Social Responsibility Lawyer of the Year. In 2010, Susan received the Anti-Defamation League’s “Women of Achievement” Award.

In 2009, Susan was recognized by Crain’s as one of ten leading “Women to Watch” in Chicago’s business community; she has also been included in the publication’s “Who’s Who in Chicago Business.” She has been selected by Leading Lawyers as one of the top ten leading women lawyers, women business lawyers and women litigators in Illinois. She has also been recognized by Illinois Super Lawyers and Lawdragon.