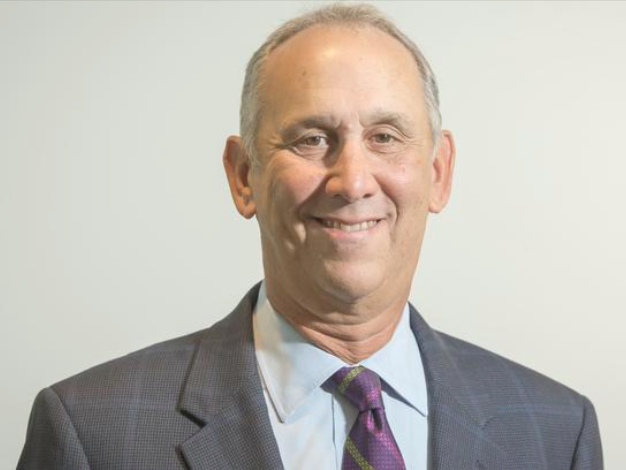 Steve began his healthcare career at Mount Sinai in 1976. During his initial 20-year tenure at Mount Sinai, Steve worked his way through the ranks, starting in the finance division. He was Mount Sinai's first director of Marketing and Business Development and later was named a vice president of Administration. In 1990, he became executive vice president and chief operating officer, responsible for all the operational management of the medical center.

Steve is a member of the University of Miami - School of Business Administration Health Administration Faculty Advisory Board, 5000 Role Models of Excellence, the Florida Hospital Association Board and is vice chair of the Florida Safety Net Hospital Alliance. He also serves on numerous other community and healthcare association boards and committees.

He earned his Bachelor of Arts degree from the State University of New York at Binghamton and a Master of Business Administration and Certification in Healthcare Administration from the University of Miami. Steve enjoys all sports, particularly golf, tennis and bicycling. He and his wife, Eleni, have two children, Katrina and Brooke.