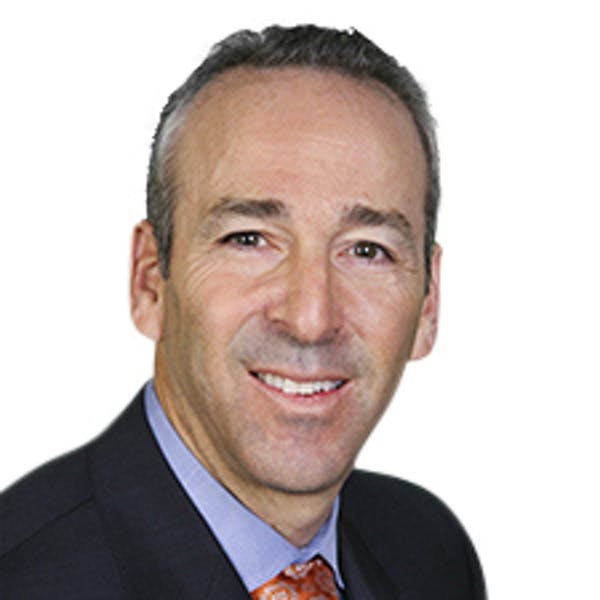 Oaktree Capital Management is a global asset management firm specializing in alternative investment strategies. It is the largest distressed securities investor in the world, and one of the largest credit investors in the world. Mr. Kaplan co-founded Oaktree in 1995, having previously served as a managing director of TCW and portfolio manager in the TCW Special Credits Group, and served as Principal until his retirement in 2017.

Prior to joining TCW in 1993, Mr. Kaplan was a Partner with the law firm of Gibson, Dunn & Crutcher and responsible for that firm’s East Coast bankruptcy and workout practice. During his career as an attorney, Mr. Kaplan specialized in transactions involving the purchase and sale of companies undergoing financial restructurings.

In 2012, Mr. Kaplan purchased a minority stake in the NBA's Memphis Grizzlies as part of a group led by Robert Pera along with Daniel E. Straus as a minority investor.