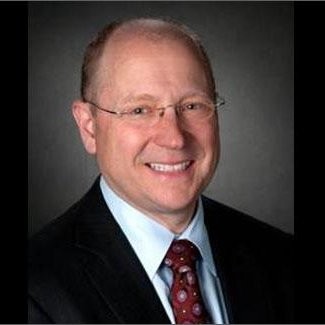 Steve is Managing Partner of VectoIQ where he applies more than 30 years of experience working with senior corporate and board executives, labor leaders, OEM leaders, suppliers and dealers, and national and local policy makers.
Mr. Girsky served in a number of capacities at General Motors from November 2009 until July 2014 including GM Vice Chairman, having responsibility for global corporate strategy, new business development, global product planning and program management, global connected consumer/OnStar, and GM Ventures LLC, Global Research & Development and Global Purchasing and Supply Chain. Mr. Girsky served as Chairman of the Adam Opel AG Supervisory Board and was President of GM Europe for a period of time. He also served on the General Motors Board of Directors following its emergence from bankruptcy in June 2009 until June 2016.
Steve has also served as president of Centerbridge Industrial Partners, an affiliate of Centerbridge Partners, LP, and a multibillion dollar investment fund. Prior to Centerbridge, he was a special advisor to the CEO and CFO of General Motors Corporation from August 2005 to June 2006.
Prior to his involvement with General Motors, he was managing director at Morgan Stanley and senior analyst of the Morgan Stanley Global Automotive and Auto Parts Research Team. While at Morgan Stanley, he was ranked the No. 1 automotive and auto parts analyst by Institutional Investor's "All-American Research Team" annual investor poll for 14 consecutive years. His automotive and auto parts team ranked No. 1 in the Greenwich Associates poll for 14 consecutive years as well.
Before joining Morgan Stanley, he was managing director of PaineWebber's Automotive Group and worked as an analyst on the overseas financial staff of GM.
Steve is currently a director at US Steel Corp and Brookfield Business Partners and a handful of private emerging technology companies. He also served as the lead director of Dana Holdings Corp. from 2008-2009.
Mr. Girsky holds a B.S. in Mathematics/Systems Science from the University of California at Los Angeles and a M.B.A. from the Harvard Business School.