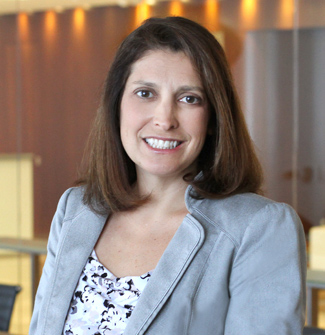 Stacy is an experienced trial lawyer, who practices complex business litigation for clients in the entertainment industries, with an emphasis on intellectual property, licensing, unfair competition, business torts, and breach of contract claims. She also represents financial institutions and property owners in real estate disputes.

Ms. Harrison counsels’ high-profile artists, producers and talent in accounting and profit-participation, licensing, and other disputes involving the television and motion picture industries.

She also has represented numerous other producers and artists, including a film production company, defeating a copyright and trademark infringement lawsuit filed by an individual claiming to have co-written screenplay; well-known artists prosecuting a copyright infringement and right to publicity action for defendants' improper use of performance sound recordings; and a film financier regarding investments in several independent films.

Her work for clients in the commercial real estate, banking, and financial services industries focuses on partnership disputes and representing secured creditors in judicial and non-judicial foreclosure actions and bankruptcy proceedings. She has represented numerous real estate developers and property owners, including Ronald A. Simms and the Simms/Mann Institute for Education and Community Development in connection with various disputes. She also has represented financial institutions in bankruptcy proceedings, including adversary proceedings, regarding priority lien disputes and other business issues.

While she is always prepared to try any case, Ms. Harrison firmly believes that resolution of certain matters outside of court sometimes are in the best interests of her client. As such, she is highly skilled in representing clients in alternative dispute resolution through mediations and arbitrations and was elected an Alternative Dispute Resolution Neutral for the Los Angeles County Superior Court in 2006.