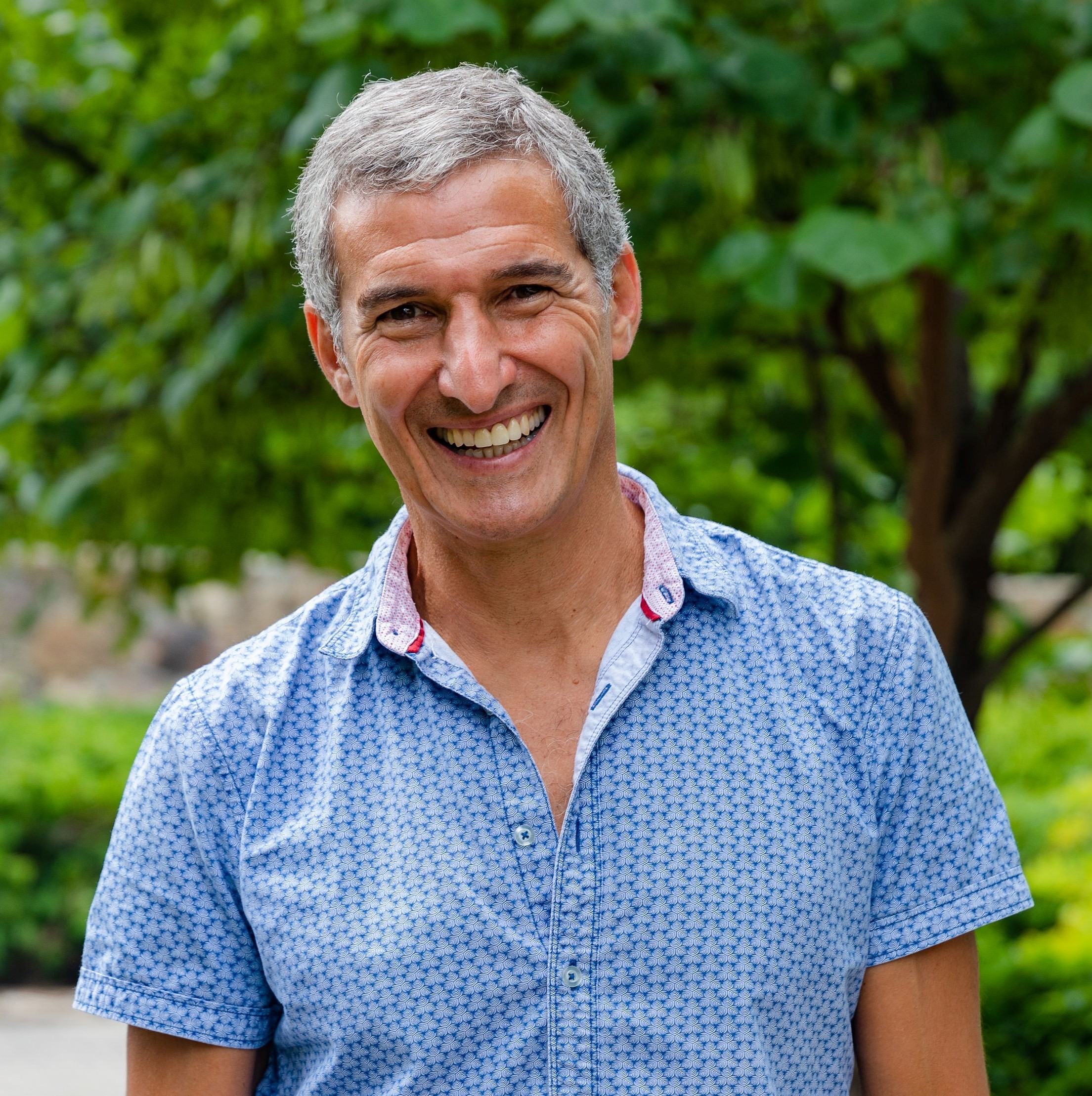 Seth Goldman is Co-Founder of Eat the Change™, a brand that empowers consumers to make dietary choices aligned with their concerns around climate and health. Eat the Change™ recentlylaunched a line of organic mushroom jerky as part of its mission to create chef-crafted and nutrient dense snacks that are kind to the planet. Seth and Spike are also co-founders of PLNT Burger, a
plant-based quick serve restaurant that offers delicious burgers, sandwiches, fries and soft-serve
Seth and his wife, Julie Farkas, have also launched ETC Impact, which is a grants program to donate $1 million over the next three years into non-profit organizations that educate and inspire consumers to make climate-conscious choices with their diet. Their first grant deadline received over 120 applications.
Seth is also the Co-founder of Honest Tea and Chair of the board of Beyond Meat. He has been widely recognized for his entrepreneurial success and impact, including Ernst &amp; Young’s Entrepreneur of the Year in Greater Washington, the Washington DC Business Hall of Fame, Beverage Industry magazine’s Executive of the Year, Beverage World’s #1 Disruptor and Partnership for Healthier America’s CEO of the Year.
He is a graduate of Harvard College (1987) and the Yale School of Management (1995) and is a Henry Crown Fellow of the Aspen Institute. Seth and Barry Nalebuff are the authors, along with graphic artist Soongyun Choi, of The New York Times bestselling comic book, Mission in a Bottle.