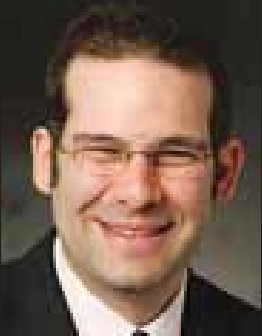 Prior to Creative Planet, he was associated with the law firm of O'Melveny & Myers, LLP, where he was responsible for negotiating and drafting agreements ranging from motion picture, television and video game distribution, intellectual property, Internet and product placement, to executive employment contracts. Previously, he practiced at the law firm of Rogers & Wells in New York.

Mr. Packman holds a J.D. from New York University School of Law and an M.B.A. from the University of Texas at Austin.