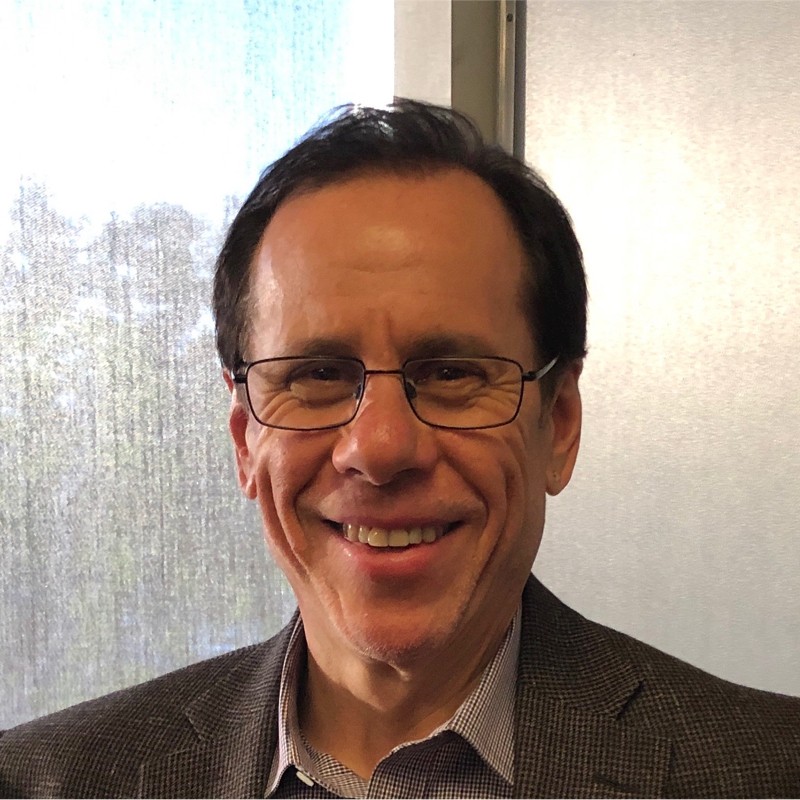 Russell Schwartz is currently Senior Vice President and Head, Original Programming Business Affairs for Starz.  He oversees all deal making and business strategy for original programming for the Starz domestic premium service as well as StarzPlay, the international premium svod service.   He joined Starz in 2011 as Senior Vice President and Head, Original Programming Business & Legal Affairs during which time he had oversight of deal making, business strategy and legal work for original programming for Starz.   Before joining Starz, Schwartz spent 2 ½ years as a freelance television business consultant whose clients included ABC Network, ABC Studios and several independent and start-up companies. Prior to freelancing, Schwartz spent 17 years at HBO in several capacities.  He joined HBO to start the business affairs department for HBO Independent Productions which had been established by HBO to producer tv series on other networks.  He eventually ran HBO Independent Productions, overseeing its biggest success, Everybody Loves Raymond.  In addition, Schwartz ran HBO’s merchandising division for five years from near inception until it was moved into the HBO marketing department.  Schwartz started his professional career as a corporate lawyer in Chicago, becoming a partner in a mid-sized law firm before moving to Los Angeles to become an entertainment executive.  He got his start in the entertainment world at CBS and then worked for the legendary television executive and producer Grant Tinker before joining HBO.