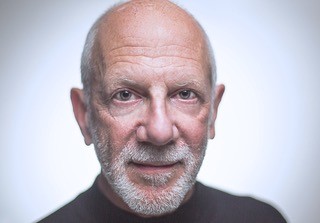 Russ Holdstein was CFO at Rolling Stone magazine in its early days in San Francisco. After backpacking around the world he founded Payday, one of the first tech startups in SF and was named one of the top 10 entrepreneurs in the city by the Chamber of Commerce.

After a successful exit, he began to invest and advise early stage startups, becoming an angel investor just as the internet began to emerge.  Russ has been involved in starting and growing dozens of companies including StubHub, HotelTonight, Ask.com (Ask Jeeves) and Trulia. He has been a Lecturer of Entrepreneurship at Berkeley's Haas School of Business off and on for over 20 years.