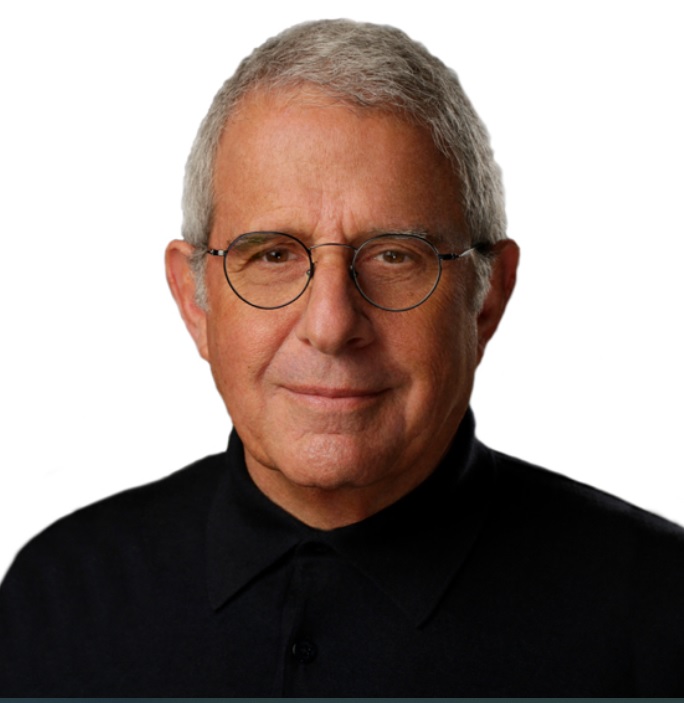 Ron Meyer is Vice Chairman of NBCUniversal.  He provides strategic guidance and counsel on all aspects of the company, including its valuable portfolio of film and television assets, as well as the global theme park businesses.

He was promoted in September 2013 after serving as President and Chief Operating Officer of Universal Studios since 1995.

Prior to joining Universal Studios, Mr. Meyer was President of Creative Artists Agency, which he founded in 1975 with four fellow agents from the William Morris Agency.  Over the years they built the company into the preeminent talent agency, representing many of the industry’s most influential and talented people, and later expanding its range of services to include consulting with leading American and international corporations.

He lives in Santa Monica, California and has four adult children.