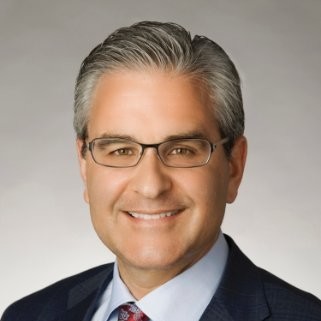 Prior to joining United, Bob served as deputy mayor of Chicago. He oversaw the implementation of Mayor Rahm Emanuel's key priorities across city departments and agencies, focusing his efforts on economic development, job creation and retention, and infrastructure.

Bob was previously deputy general counsel of Delta Airlines, where he was responsible for addressing governmental regulation and oversight in the US and abroad, as well as litigation, antitrust, employment and real estate legal issues. Prior to joining Delta, Bob served four years as general counsel of the US Department of Transportation, after being nominated by President Obama and unanimously confirmed by the US Senate.

Earlier in his career, Bob was deputy general counsel of Aon Corporation and general counsel of the Chicago Transit Authority. He has also worked in private law practice, as a federal prosecutor, for the British Parliament and at the European Commission in Brussels, Belgium.