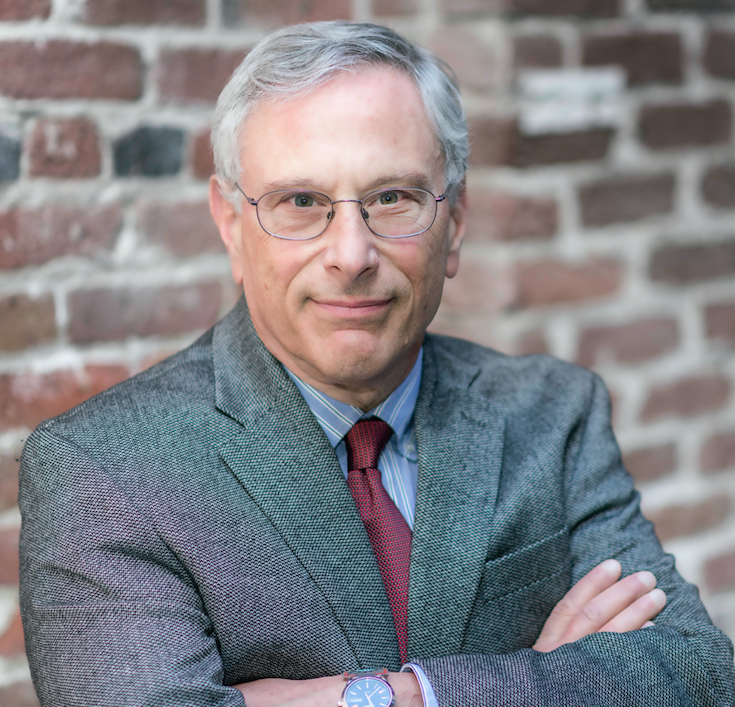 Robert L. Nussbaum, MD is Invitae’s Chief Medical Officer. He is board certified in internal medicine, clinical genetics and clinical molecular genetics, and is a Fellow of the American College of Physicians, a Founding Fellow of the American College of Medical Genetics and Genomics and Past President of the American Society of Human Genetics. From 2006-2015, he was the Holly Smith Professor of Medicine at UCSF, and Chief of the Division of Genomic Medicine. He is the co-author of over 300 peer reviewed publications in human genetics, numerous commentaries, editorials, and textbook chapters. He received teaching awards from the University of Pennsylvania, UCSF, and, with Drs. Hunt Willard and Rod McInnes, his co-authors of Thompson and Thompson Genetics in Medicine, received the 2015 Education Award from the ASHG. He was elected to the National Academy of Medicine (IOM) in 2004 and the American Academy of Arts and Sciences in 2015.