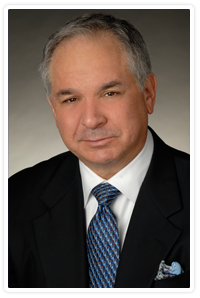 Robert Freedman is HµREL’s founding investor. His business experience encompasses early-stage investing, investment banking, executive management, and turnaround/crisis management performed either as a financial adviser to others or directly as CEO. Over the course of a thirty year career Mr. Freedman has at different times invested in, raised capital for, advised, restructured, and/or directly led companies in biotechnology, computer software, healthcare services, consumer products and services, energy, transportation, financial services, retailing, and media. Prior to founding Hurel, he organized the $25 million equity capital commitment by Warburg Pincus that enabled the launch of Alliant Protection Services, a security alarm monitoring start up. Prior to that he turned around a number of publicly or privately held under performing corporations including, among others, Huntway Refining (owned by Madison Dearborn Partners, sold to Valero Energy after Chapter 11 proceedings). Earlier, he was a member of the institutional venture capital firms BancBoston Ventures and Wolfensohn Partners, and then of the High Yield and Convertible Bond Department of the investment banking firm Drexel Burnham Lambert. Mr. Freedman holds an SB Degree from MIT, and Masters’ Degrees from the Kennedy School of Government at Harvard, and (with honors) from Harvard Business School.