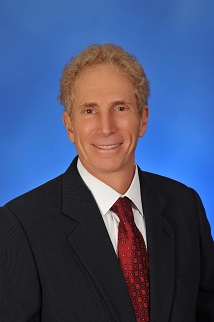 Bob is the co-founder and President of getaroom.com, which was awarded best hotel booking site by frommers.com. After receiving his law degree from Cornell where he was an editor of the Cornell Law Review, Bob practiced securities and corporate law with the firm of Gibson Dunn & Crutcher. Along with his partner, David Litman, they founded Hotel Reservations Network, which became hotels.com. They created the merchant model for booking hotel rooms and launched one of the first travel sites on the web in 1995.
As a leading travel industry expert, Bob is a frequent source for many major news organizations as well as a recurrent guest on many television and radio stations including NBC, CNN and Fox News. Bob is featured on KGO radio San Francisco every Sunday and his articles have been published on sites such as the Harvard Business Review. Bob has been a frequent guest speaker for the Business Practice course at the Cornell Law School and has been a scholar in residence at the University of Florida Entrepreneurship program. He was recently awarded the Alumni Entrepreneur of the year by the University of Florida.