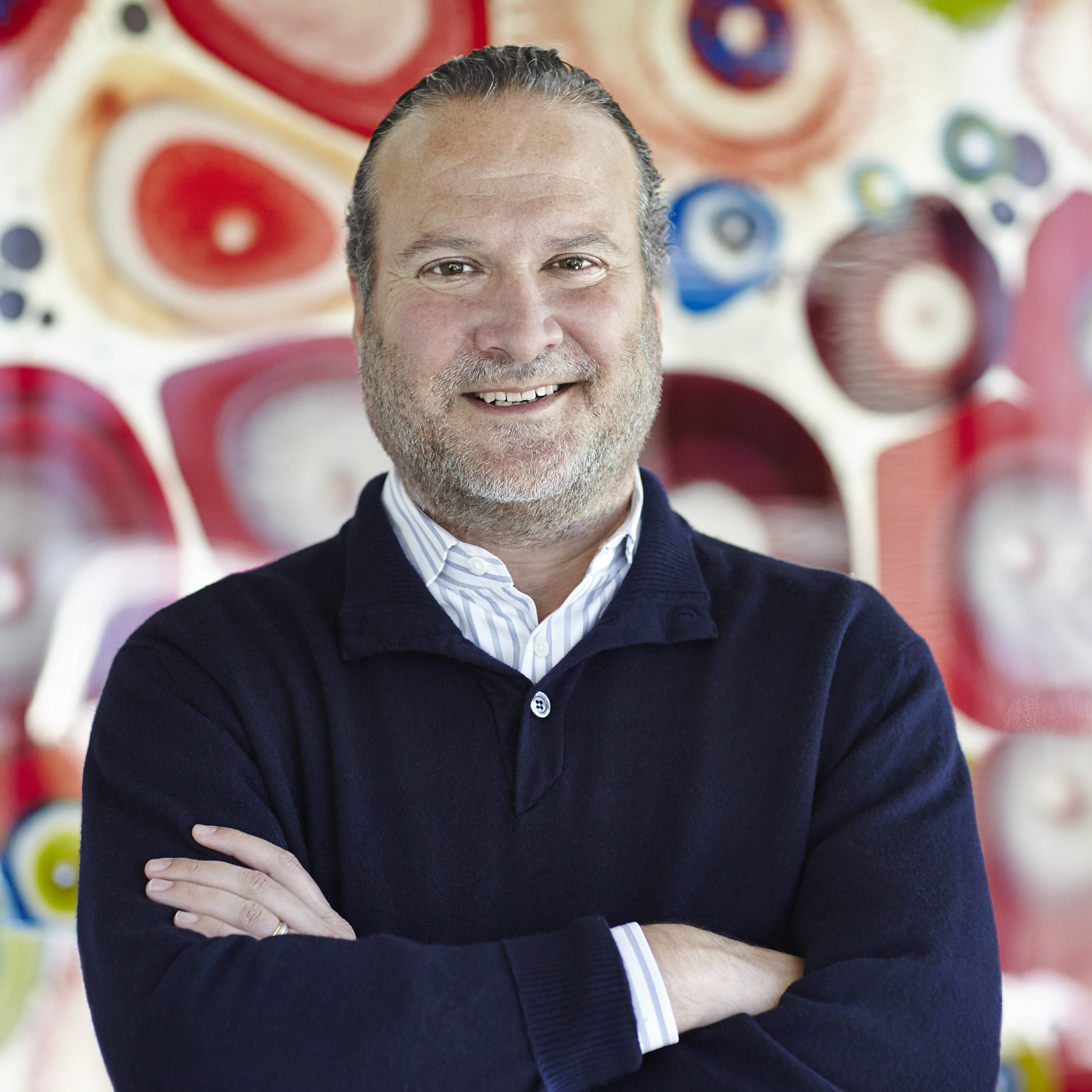 Robert is President and CEO of Cytokinetics, Inc., (NASDAQ: CYTK) a biopharmaceutical company focused to the discovery and commercialization of novel medicines designed to enhance muscle power, endurance and function, that he co-founded in 1998.   Previously, Robert held executive positions at other leading biology-focused companies focused to bettering human health since 1981.  Robert currently serves as the Chairman of the Board for Gamida Cell (NASDAQ: GMDA), one of Israel’s leading cellular technologies companies.

Robert served on the National Board of the American Committee of the Weizmann Institute of Science and formed and chaired its Group W outreach to young philanthropists.  He established the Blum Family Venture Philanthropy Fund to propel basic science discoveries at the Institute with objective to benefit Israeli life sciences.  In addition, he established the Tikkun Olam Youth Science Prizes for Bay Area middle and high schools, designed to further science education and exploration in the spirit of repairing the world.  Robert served on the Board of the Jewish Community Federation of San Francisco and founded and chaired its Business Leadership Council.  He previously served on the Boards of San Francisco’s Contemporary Jewish Museum and the Anti-Defamation League.  Robert currently serves on the Boards of Jewish Family & Children’s Services and Temple Emanu-el in San Francisco.

Robert was named a Henry Crown Fellow of the Aspen Institute in recognition of his leadership in corporate and civic responsibilities. Robert received B.A. degrees in Human Biology and Economics from Stanford University and his MBA from Harvard Business School.

Robert and Dana, along with Brittany and Bridget, have lived in San Francisco since 1991.