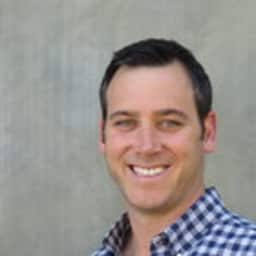 Rob is co-founder and COO of LiveList. Rob has over 19 years of experience in digital media and technology as a sales leader, startup investor and advisor. Rob joined Facebook in early 2006 as their first West Coast sales hire where he managed entertainment partnerships with the major studios and other Fortune 500 companies. He eventually helped build and manage Facebook’s sales team and efforts in the Southwest. Prior to Facebook, Rob worked at Yahoo!, forging some of their earliest and most lucrative entertainment media partnerships.