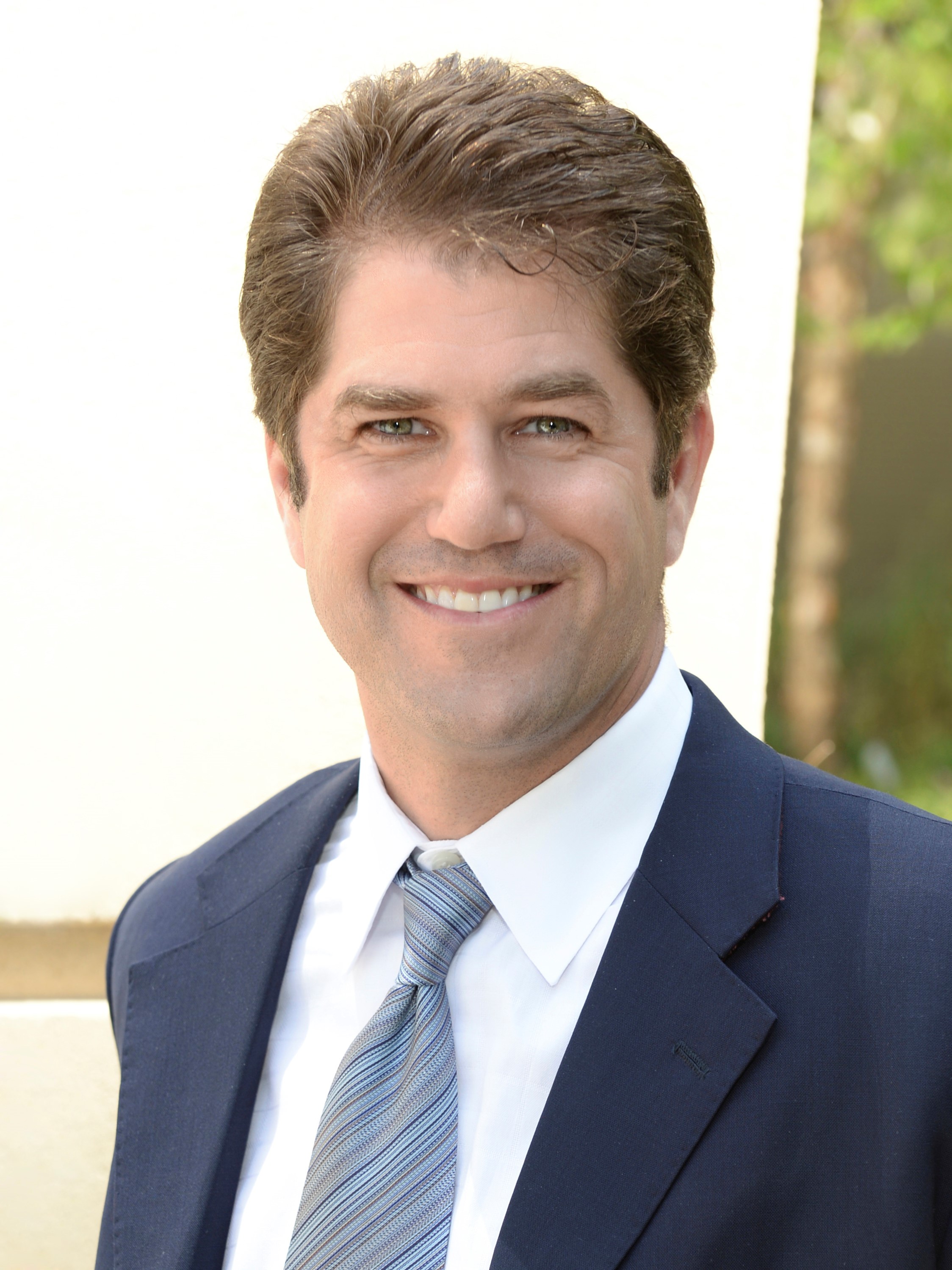 Rick Levy is a Founding Partner and General Counsel of ICM Partners, a talent and literary agency representing clients in the fields of motion pictures, television, publishing, and concerts. ICM Partners, a privately held company, is one of the predominant agencies in the United States and Europe, with its principal offices in Los Angeles, New York and London.

In addition to serving as the agency’s chief legal officer, Mr. Levy is a Managing Member of the agency as well as a member of the Company’s Board of Directors.

In 2005, Levy led ICM’s deal team to sell a controlling interest in the agency to a private equity firm. At the time, ICM was the only major agency to have sold a significant interest to a private equity firm. Seven years later, he played a pivotal role in the successful re-acquisition of control and ownership of the company through a management buyout of the agency in 2012.

Before joining ICM in 1997, Mr. Levy was an associate in the employment and entertainment practice groups of Los Angeles law firm Gibson, Dunn & Crutcher.

Mr. Levy is a member of the Board of the Association of Talent Agents, and has chaired numerous Board committees including its Legal and Political Action committees. He currently serves as its First Vice President. Mr. Levy currently serves as Chair of the Golden West Chapter of Y.P.O., and is a member of the Y.P.O. Gold Wilshire Chapter, and his name is included in America’s Registry of Outstanding Professionals, and he has received numerous professional awards and recognition including the Association of Media and Entertainment Counsel’s Dealmaker of the Year Award. He is admitted in practice before the California State Bar and the United States District Court for the Central District of California.

Mr. Levy’s charitable involvement includes the Unicef U.S.A., where he is co-President of the Southern California Regional Board on which he has served since 2005. He also serves on the Leadership Advisory Board for McGill University, and has served on the Advisory Board of the charity Peace Over Violence.

Mr. Levy graduated with great distinction from Montreal’s McGill University with a joint degree in history and political science. He received his J.D. from New York University School of Law, where he served as senior editor for the NYU Law Review.

For the past 18 seasons, Mr. Levy has been a member and co-manager of the Hollywood Stars men’s baseball team in the LABL. A New York native, Mr. Levy lives in Los Angeles with his wife Andrea, his daughter, and his three sons.