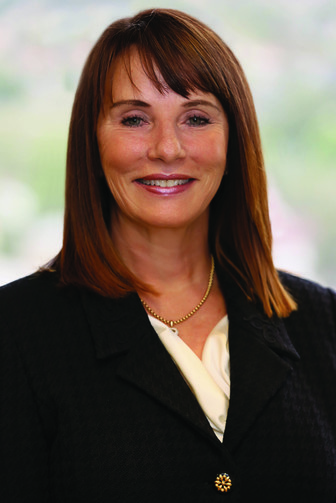 Ms. Rothstein has garnered a number of national honors as a financial advisor. Barron’s magazine named her one of the Top 100 Financial Advisors in America from 2007 successively through 2012.1 Barron’s also named Ms. Rothstein  one of the Top 100 Women Financial Advisors in America from the inception of the list in 2006 successively through 2012, profiling her in the 2012 issue.2 In 2017, Ms. Rothstein  was recognized by the national publication Forbes which named her one of "America's Top Wealth Advisors3." In 2018, Ms. Rothstein was again recognized by Forbes, which named her the #1 of "Top Women Wealth Advisors4."

Ms. Rothstein is very active in the community. She is the Chairman of the Board and Founder of Teen Cancer America (a global charity founded by Roger Daltrey and Pete Townshend). She is also a board member of the Early Childhood Partial Hospitalization Program (ECPHP) at UCLA, which helps children who have been diagnosed with autism, developmental disabilities, and behavior disorders; and she was previously a board member of the UCLA Health System.

In her free time, Ms. Rothstein enjoys cooking, sailing, and participating in a number of charitable efforts. She has four sons and lives in Beverly Hills, California, with her husband Ron.