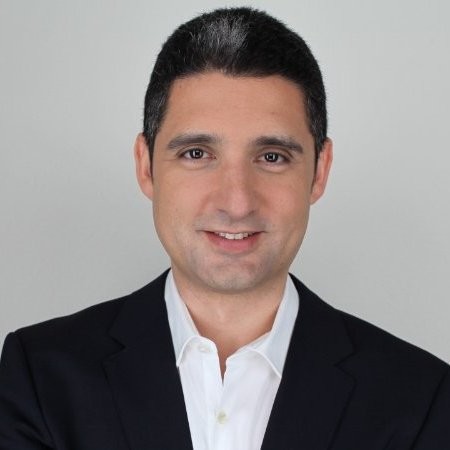 Ralph Levy is an Entertainment Executive, and currently is the Senior Vice President and Corporate Controller of Deluxe Entertainment, the world’s leading Company in end to end post-production and distribution services for Hollywood Studios. Ralph is managing the Worldwide Controlling Activities across North America, Europe, Australia and Asia. Before this role, he spent 10 years with Technicolor in the same industry between Paris, France and Burbank, California, where he held Leadership positions in Finance and Strategy and facilitated the transition from film to digital for the Company and its clients.

Prior to that, he held multiple Leadership positions in International Companies in France, (KPMG, Solvay) in Audit and Finance.

Ralph has a personal attachment to France, where he spent part of his career and founded the Los Angeles Chapter of the French-American Chamber of Commerce, through collaboration with the Consul General of France and became its President from 2013 to 2018. He also is a member of the Foreign Trade Council for France, which purpose is to help the French Government understand the International market trends.

Ralph graduated from La Sorbonne University in Paris with a Master’s Degree in Accounting and Finance in 1997.

He lives in Beverly Hills with his wife and 2 children.