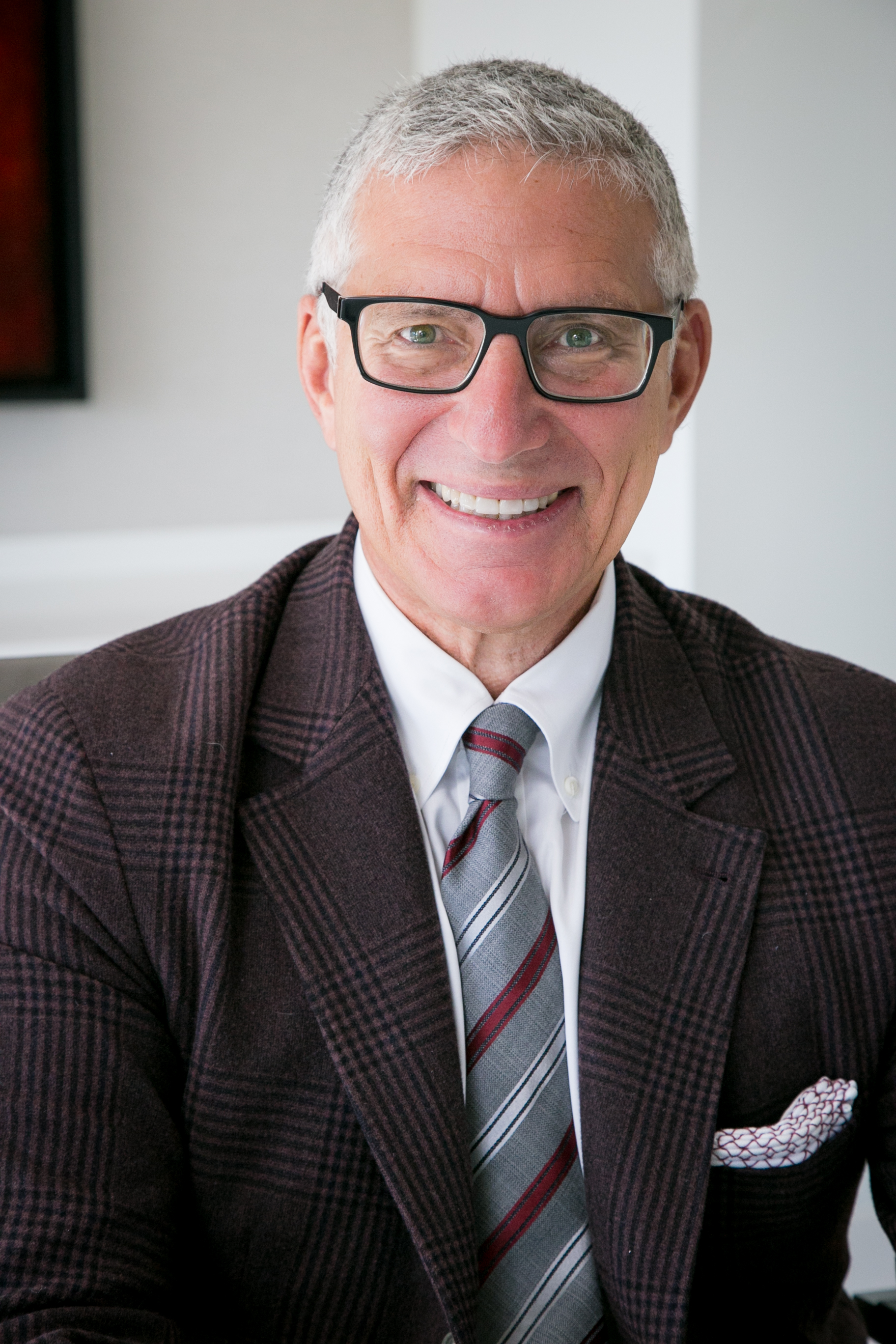 Norman Radow established The RADCO Companies more than twenty-five years ago, founded on his lifelong passion to improve the lives of people and neighborhoods. RADCO’s first project was the redevelopment of a distressed 53-story Atlanta hotel, office, and condominium tower, which later became the Four Seasons Hotel. The notable turnaround project put the company on the map. More than 150 successful projects later, RADCO remains a fearless, successful, and flexible leader in the real estate industry with an emphasis on multifamily.
Since 2011, RADCO directly acquired 88 apartment complexes totaling 28,000 units, in one-off transactions and small portfolios, later selling 80 of these projects after successfully redeveloping and repositioning them. RADCO has also invested in or joint ventured another two dozen partnerships. RADCO Residential is his company's best-in-class management platform built from the ground up using the same innovative principles paired with leading-edge technology.
Before founding The RADCO Companies, Norman was a seasoned real estate litigation, workout, and transactional lawyer. Awarded a Juris Doctor by New York Law School in 1981 and a Bachelor of Arts from SUNY Plattsburgh in 1978, he is licensed to practice in both New York and Georgia. For ten years Norman served as the Vice Chairman and then Chairman of the Kennesaw State University Foundation Board of Trustees. The KSU Norman J. Radow College of Humanities and Social Sciences is named for him. As is the Radow Institute for Social Equity (RISE), a thinktank designed to address political, social, and economic inequities in our society.
Norman is currently a member of the New York Law School Board of Trustees. He is a dynamic speaker and real estate industry expert. Norman is also known for his insightful blog, “Coffee (and real estate) with Norm!”