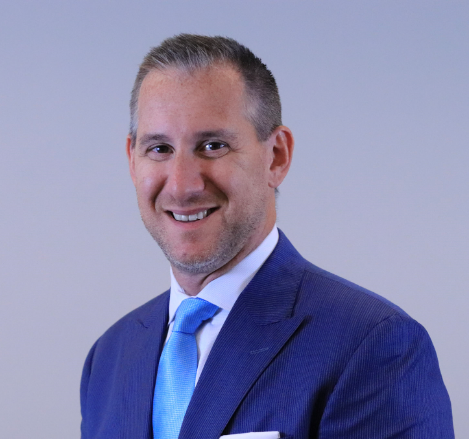 Michael A. Margolis, R.Ph., joined Oppenheimer &amp; Co. Inc. as Managing Director and its Head of Life Sciences in 2017. Mr. Margolis also serves as Co-Head of Healthcare Investment Banking. He has over two decades of Investment Banking experience in the Life Sciences sectors. Prior to joining Oppenheimer, he served as the Head of Healthcare Investment Banking at Roth Capital Partners, LLC and as a Managing Director at Merriman Holdings, Inc. (also known as Merriman Curhan Ford Group Inc.) Before becoming an Investment Banker, Michael worked at Novartis Pharmaceuticals Corporation in several roles, including as a Director in the Global Business Development and Licensing group. He also served as an Equity Research Analyst at Ursus Capital. He began his career at Eli Lilly & Company as a Senior Pharmaceutical Representative. Mr. Margolis is a registered Pharmacist and holds an M.B.A. from New York University's Stern School of Business and a Pharmacy Degree from Rutgers University, College of Pharmacy.