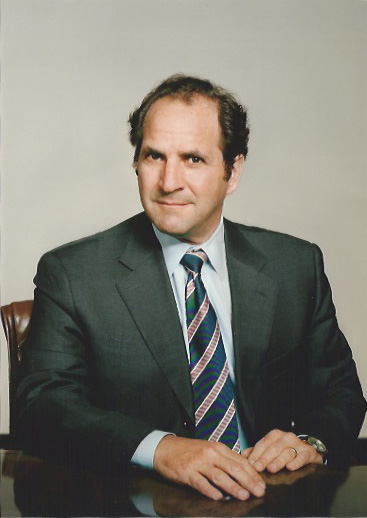 Until his retirement in 2010, Mr. Leffell was the Deputy Executive Managing Member of Davidson Kempner Capital Management, an event driven, multi-strategy hedge fund. While at the firm, Mr. Leffell also co-managed the Distressed Securities investment strategy for 20 years. With Mr. Leffell’s guidance, the firm evolved from having $20 million under management, to a $12 billion firm with over 150 employees in New York and London when he retired.

In 1999, Mr. and Mrs. Leffell established The Lisa and Michael Leffell Foundation dedicated to Jewish education and strengthening security and vibrancy of the State of Israel. Mr. Leffell is President Emeritus of the Board of Trustees at the Solomon Schechter School of Westchester, Chairman of Commentary Magazine, a Trustee of the Jewish Institute for National Security of America, and is a Wexner Heritage Fellow.