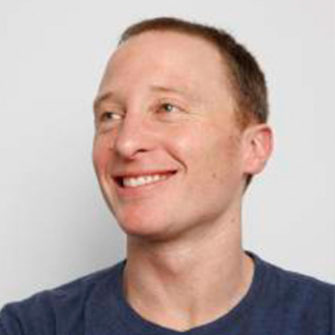 Matthew Rabinowitz is a co-founder of our company and currently serves as our Executive Chairman. Dr. Rabinowitz served as our Chief Executive Officer from 2005 to January 2019 and served as a member of our board of directors since 2005. He served as Chairman of our board of directors from May 2015 to January 2019, at which time he assumed the role of Executive Chairman. Prior to co-founding our company, Dr. Rabinowitz served from 2000 to 2003 as chief executive officer and from 2003 to 2007 as chief technology officer of Rosum Corporation, a location services technology company. Dr. Rabinowitz served as a consulting professor at Stanford University from 2004 to 2012 and as visiting faculty in the Genetics Department of Harvard University from 2018 to 2019. Dr. Rabinowitz has over 100 patents and publications in signal processing, machine learning, bio-informatics, and high-throughput genetic testing. He received the Scott Helt Memorial Award from the Institute of Electrical and Electronics Engineers and has twice received the Technology Pioneer Award from the World Economic Forum. He currently serves as a member of the board of directors or advisory board of a number of technology companies. Dr. Rabinowitz holds a Bachelor of Science degree in Engineering and Physics, a Master of Science in Electrical Engineering, and a Ph.D. in Electrical Engineering, from Stanford University.