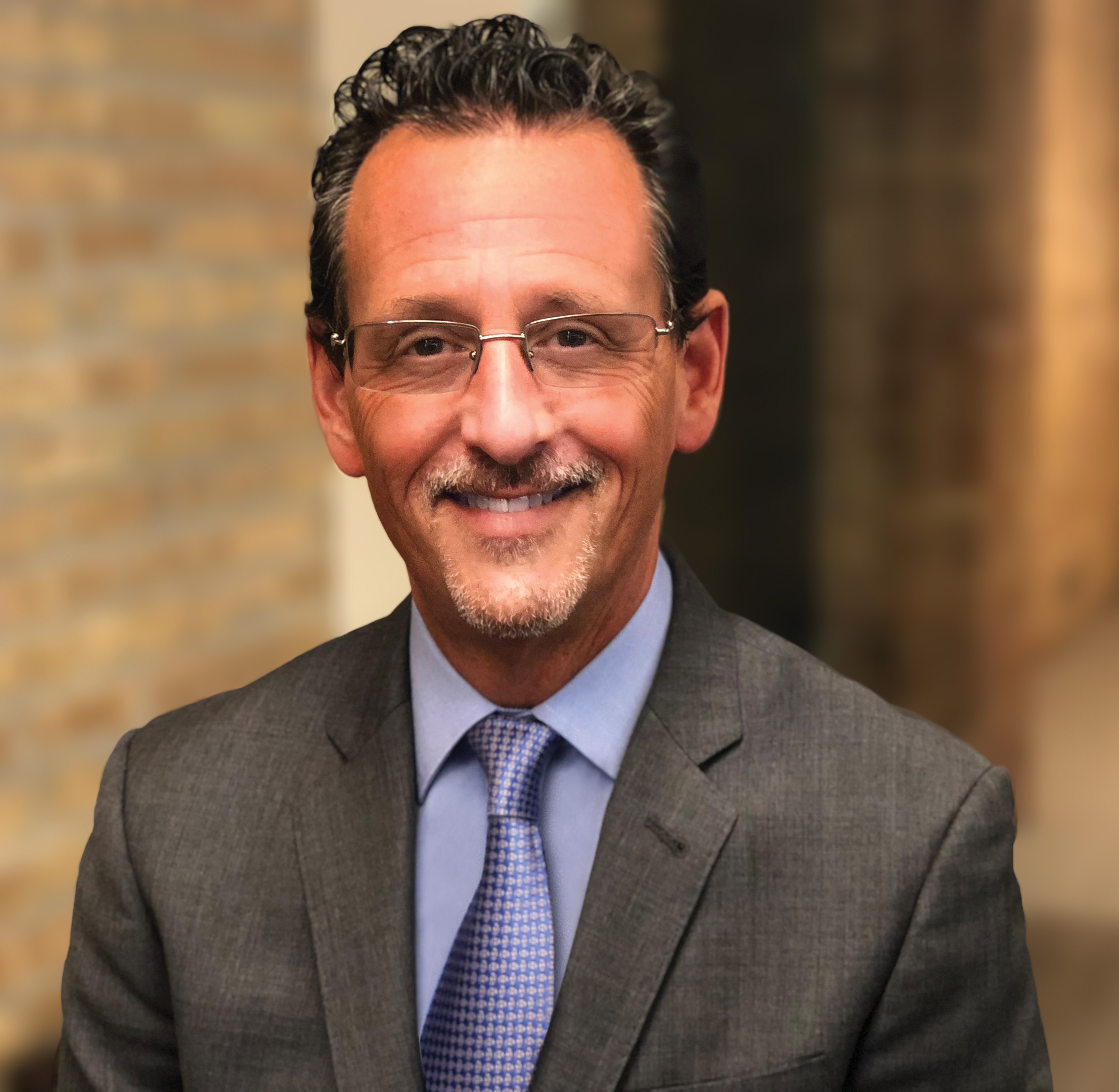 Mark has over three decades of experience building and managing companies and business units, primarily in the hospitality technology space. He has an established record of success and is widely regarded as a hospitality technology leader and “change agent” who leads companies to anticipate, design and implement the next big thing. His experience includes serving as CEO of Lorica Solutions and leading XETA Hospitality Solutions, a strategic business unit of NASDAQ-listed XETA Technologies, after facilitating XETA’s acquisition of Lorica. He has directed company pivot and expansion strategies as Swisscom Hospitality’s leader for the Americas and global managed services and was the first CFO of TravelCLICK, where he played a leading role in its growth and global expansion. During his career he also served as Chief Global Sales Officer of London-based iRiS Software Systems; President of Bartech, The Americas; CEO of AlphaNet Hospitality Systems and as an executive consultant engaged in industry-related M&A and corporate development. He began his career in investment and merchant banking and has additional experience serving as President of the Travel Services Division of Western Union and as CEO of a New York-based ground and air courier company. Prior to being named CEO of Cloud5 in 2018, he was the company’s EVP and Chief Commercial Officer. Mark is an honors graduate of George Washington University where he was an Alternate Truman Scholar and is a former US Army Military Intelligence Officer, having served with the Defense Intelligence Agency.