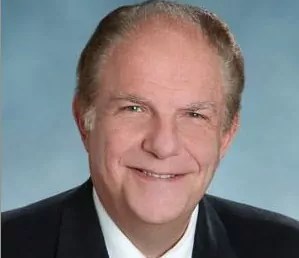 Luis Maizel, Co-Founder and Senior Managing Director, has been investing in the global fixed-income markets since 1984. Mr. Maizel was born and raised in Mexico City. His experience includes serving as Vice President of Finance for Grupoventas, S.A.; faculty member at the Harvard Business School; and President of Industrial Kuick, S.A. After structuring a favorable buyout of Kuick, Mr. Maizel relocated to San Diego. Mr. Maizel received an undergraduate degree in Industrial Engineering from the National University of Mexico (UNAM) in 1971 and a Master of Business Administration from Harvard Business School in 1974, where he graduated as a Baker Scholar, the school’s highest academic honor. Mr. Maizel is a Board Member for the NAFIN Foreign Board (Mexico’s National Development Bank), Vibra Bank (the first Hispanic community bank in San Diego), and several other for-profit and non-profit organizations. Mr. Maizel also serves as Chairman and Board Member of the Hispanic National Mortgage Association, and as President of the Investment Committee for the Board of Trustees and Executive Board at the University of San Diego. He previously served on the Wells Fargo San Diego Community Board.