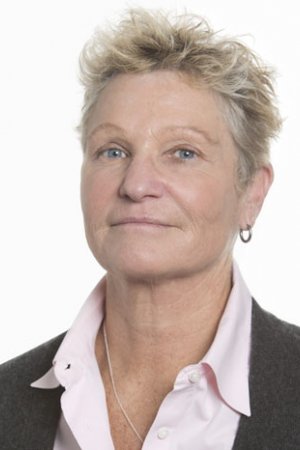 SVP of Production in L.A., Gaumont

Leslie Belzberg is a Canadian film and TV producer. She is best known for her collaborations with director John Landis.

Born in Calgary, Alberta, Canada, Ms. Belzberg graduated from York University in Toronto with a degree in English literature and contemporary drama. She moved to New York City, where she received an MBA from Fordham University before joining the Simon Wiesenthal Center as a non-profit fund-raiser.

After her job required a transfer to Los Angeles, Ms. Belzberg was introduced to filmmaking through the documentary Genocide, on which she was the associate producer. Genocide went on to win the 1981 Academy Award for Best Documentary Feature.

Ms. Belzberg formally entered the film industry when George Folsey Jr. hired her to work with him and John Landis on Trading Places.