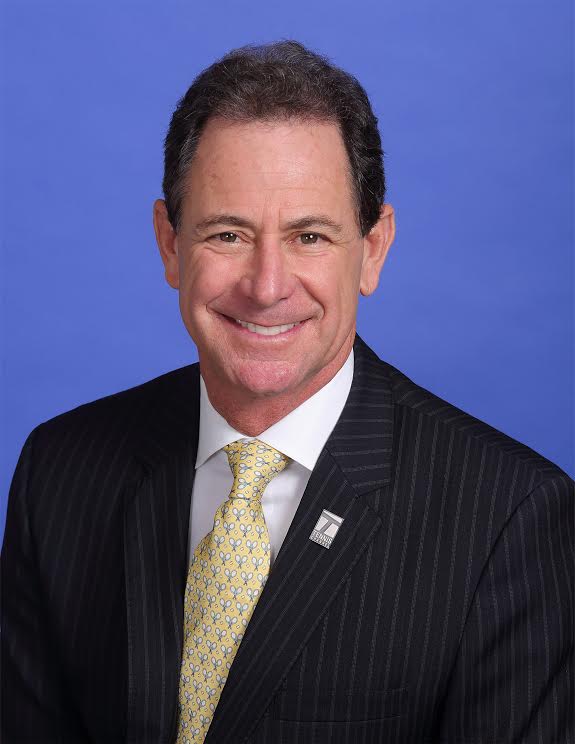 Ken Solomon is president of Tennis Channel, the only 24-hour, television-based multimedia destination dedicated to the professional sport and passionate lifestyle of tennis. Established in 2003 the network houses every aspect of the wide-ranging, worldwide tennis community. It also has the most comprehensive single-sport coverage in TV, telecasting the US Open, Wimbledon, Roland Garros (French Open) and the Australian Open, in addition to a slate of the sport’s most important events, including ATP World Tour and WTA Tour competition, and Davis Cup, Fed Cup and Hopman Cup. As the television and digital home of tennis in the United States, the network offers thousands of hours of round-the-clock coverage each year.

Solomon joined Tennis Channel in 2005 at a time when the then-independent network reached 3.5 million households. Today the network is in close to 60 million homes, putting the network on a nationally competitive level with its sports-media counterparts (NFL, NBA, MLB and NHL networks). Under Solomon’s leadership, Tennis Channel has put community service and philanthropic engagement side by side with its mission to provide more tennis than ever in U.S. media history. Among these endeavors, it has worked with public and private organizations to create a series of youth-oriented cultural exchanges here and abroad. Partnering with the U.S. embassies in France and the United Kingdom, local and international businesses, neighborhood tennis centers and the sport’s governing bodies, Tennis Channel connected underprivileged students in Paris and London with coaches, tennis legends and sustainable after-school programs, and has led major court refurbishment initiatives. The network has also worked with the American Heart Association and First Lady Michelle Obama’s “Let’s Move!” initiative to combat childhood obesity in the United States through the benefits of playing tennis and exercising.

Solomon has been a member of President Obama’s Committee on the Arts and Humanities since 2009. In 2016 he was the annual honoree at the Anti-Defamation League’s Entertainment Industry Dinner, lauded for his consistent efforts to speak out against prejudice and intolerance. A past recipient of NYJTL’s Leadership Award, he has also been named “Humanitarian of the Year” by H.E.L.P. Group, one of the largest and most influential children’s charities in the United States, for which he serves on the board. Additionally, Solomon is vice chair of the Young Presidents’ Organization (YPO) L.A. Gold chapter, and national co-finance chair of the Democratic National Committee. He is on the board and executive committee of the International Tennis Hall of Fame, the advisory boards of the USTA Foundation and L.A. Sports & Entertainment Commission, and the executive board of Americans for the Arts’ Business Committee in Washington, D.C. In 2009, Solomon led the decision by Tennis Channel to boycott the Dubai Tennis Championships after that country refused to grant a visa to Israeli player Shahar Peer, despite her having qualified to compete in the event under women’s professional tennis guidelines.