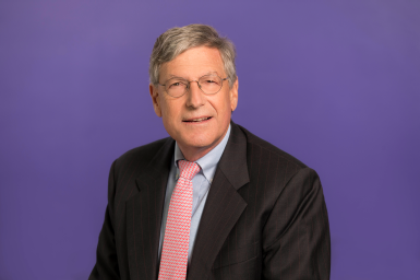 Mr. Goldman is the current President of Hillspire, a family office management company, responsible for financial and administrative functions, along with real estate, aviation and maritime activities.

Mr. Goldman was a member of the Board of Trustees of Cornell University from 2005 to 2013 and was subsequently designated as Emeritus Trustee; and is currently on the Harvard Business School California Research Center Advisory Board. Mr. Goldman was appointed in January 2015 to a three-year term to the Public Company Accounting Oversight Board’s (PCAOB’s) Standing Advisory Group (SAG). He was a member of the Treasury Advisory Committee on the Auditing Profession over the years 2007-2008, and from December 1999 to December 2003, Mr. Goldman served on the Financial Accounting Standards Advisory Council (FASAC).

Mr. Goldman holds a B.S. in Electrical Engineering from Cornell University and an M.B.A. from the Harvard Business School.